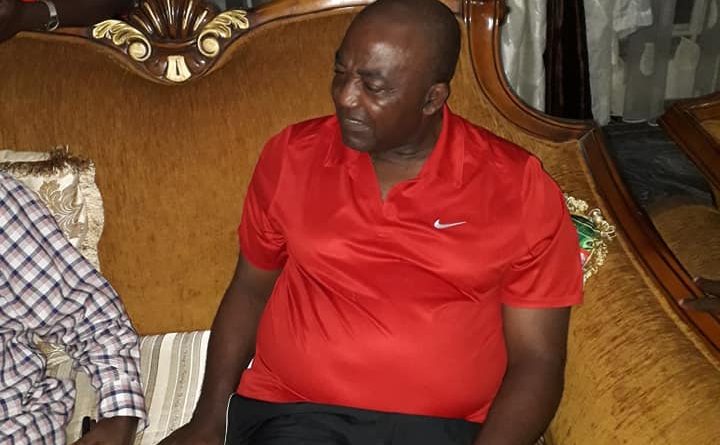 Congratulations are in order for Hon Leo Ogor, the Peoples Democratic Party (PDP) candidate and Minority Leader of the House of Representatives has been declared winner of Isoko Federal Constituency for the fifth time in Saturday Presidential/National Assembly elections.

Ogor who is incapacitated by stroke – polled 34,000 votes to defeat his closest rival, Hon. Joel-Onowakpo Thomas of the All Progressives Congress (APC) who scored 23,553 votes.

The Returning Officer, Dr. Edwin Asikadi of the Federal College of Education Technical, (FCET) Asaba, announced the results in Oleh on Monday.

Reacting to the development, the Reps Minority Leader said he was humbled by the result and thanked the Isoko people for their unflinching support since he was first elected into the House in 2003.

According to reports, following the incapacitation of Ogor, resulting to his absence from plenaries, Isoko people had advised him many times to quit politics and concentrate on his failing health. 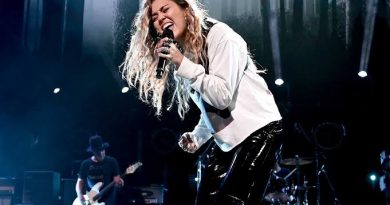