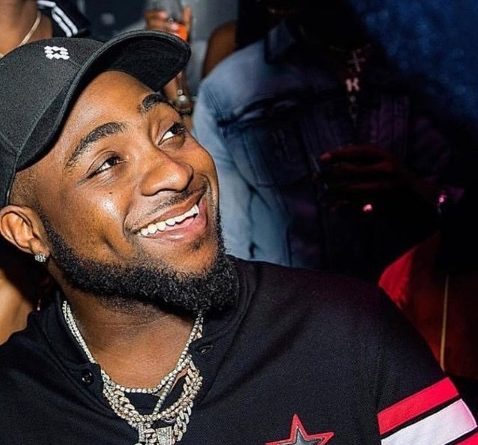 The Nickelodeon Kids’ Choice Awards is an annual American children’s awards ceremony show that is produced by Nickelodeon.

The show honours the year’s biggest television, movie, and music acts as voted by viewers worldwide of Nickelodeon networks.

The 26-year-old singer will represent Africa in the category that recognises one artiste from different continents.

The award ceremony, which will be hosted by DJ Khaled, is scheduled to hold on March 23 at the Galen Center in Los Angeles, California.

The award organisers said a set of successful youth from various fields such as television, movies, music, and social media, would be recognised.

Other nominees up for major awards include Cardi B, Ariana Grande, Maroon 5, Camila Cabello, Shawn Mendes. 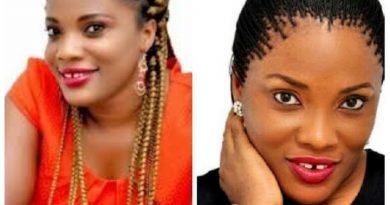 Sad!! Know More About Nigerian Actress That Died After Fall In Bathroom (pics) 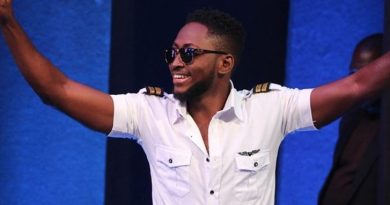 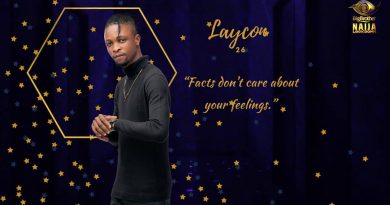 BBNaija: See The Housemate That Made Highest Money From All Tasks So Far (pics)