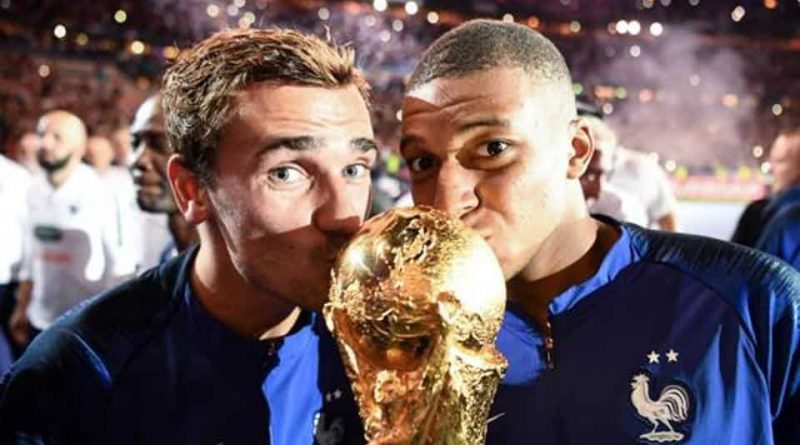 A French couple have been barred from naming their baby Griezmann Mbappe after a five-month court process.

Last November, an issue arose when the football supporting family attempted to register their newborn under the World Cup winners’ names.

His parents have decided to call him Dany Noe instead.

A local official who deemed that “Griezmann Mbappe” — after Atletico Madrid forward Antoine Griezmann and Paris Saint-Germain’s Kylian Mbappe — was “contrary to the child’s interest” referred the case to the public prosecutor.

Other names to have run afoul of the law in France in recent years include “Jihad”.

Best known in France as the term for an Islamic holy war, “jihad” can also mean a personal and non-violent struggle against sin for Muslims.

MOSES AND CONTE – A MATCH MADE IN HEAVEN 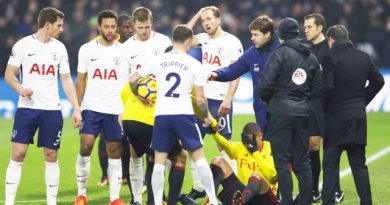 Tottenham Settle for a draw after red card & other reports