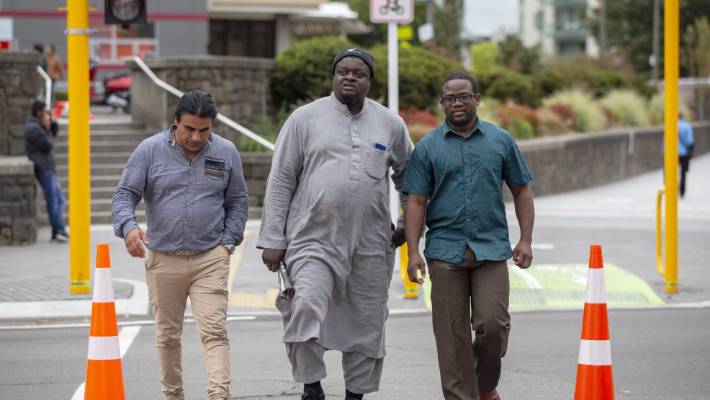 A Nigerian Imam, Alabi Lateef who saved several lives during the New Zealand terror attack, has broken his silence about the massacre.

Fifty people lost their lives when a gunman identified as Brenton Tarrant invaded two mosques in New Zealand city of Christchurch on Friday.

Those who sustained injuries are being treated in hospitals.

Recounting his experience, Alabi, a leader in the Linwood mosque, said he was in the middle of his prayer when he heard gunshots.

Lateef was at the Linwood mosque in Christchurch when gunman, Brenton Tarrant, opened fire on worshippers killing at least 7 people, after already killing 42 people at the Al Noor mosque.

At the Linwood mosque, worshippers were about to drop to the floor for the second part of the prayer service, when Lateef spotted the gunman.

Hearing gunfire outside, the Imam shouted ‘go down’, warning the worshippers to take cover.

In a chat with The New Zealand Herald, he said:

“When I saw those Muslims shot dead, I just told our brothers, ‘Go down! Go down! Somebody has just shot our brothers outside the masjid.

When glass got broken and the brother fell down, everyone realised to go down.”

The Imam rushed outside with fellow worshipper, Abdul Aziz, who picked up a credit card machine on his way.

Aziz told NZ Herald that he threw the machine at the gunman, who was running back to his car to get another weapon. The terrorist responded by firing at Aziz, who ran through a sea of parked cars to escape the bullets, picking up a discarded gun.

Squeezing the trigger, Aziz realised it was empty, so he hurled it at the gunman’s car.
Jumping into his vehicle, the terrorist made a u-turn and sped away.

Lateef, who had locked the main door of the mosque to keep those inside safe, then called the emergency services, also doing his best to help those wounded. He added he had been prepared to die to save his people:

“I can’t believe… I thought I’d be gone. I was ready to die because I felt for the brothers,” he added. 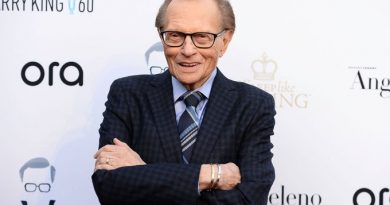 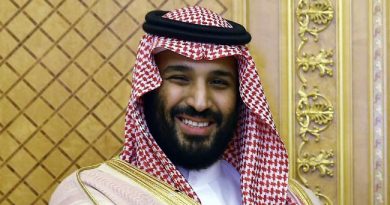