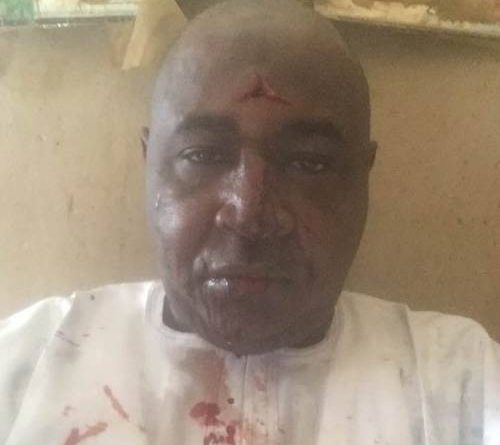 Kano election has been one of the most controversial since the beginning of 2019 elections and till this moment, the election process in the state seems to be filled with all sort of irregularities and alleged manipulations by the two major parties in the country.

As reported by Sahara reporters, a man identified as Nasir Mansur Mohammed who is one of the voters in Kano during the elections rerun was violently attacked by hoodlums carrying weapons when he went to exercise his constitutional franchise at Santulma Primary School Polling unit Gama Ward.

Nasir said he was saved by “good samaritans” who took him to the hospital where he spent three hours in admission, snitched and discharged.

In his words: “Alhamdulillah. I survived. I was violently attacked by thugs at Santulma Primary School polling unit at Gama Ward in Kano today Saturday.”

Is the fraud called elections in Nigeria worth dying for? I don’t think so. Lessons learnt.” Nasiru said.

You Won’t Be Recognised As A Leader In PDP, Return To APC, Ize Iyamu Begs Obaseki 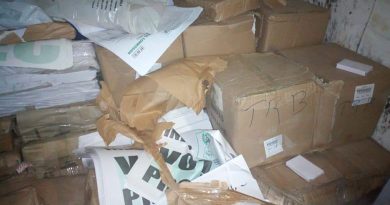