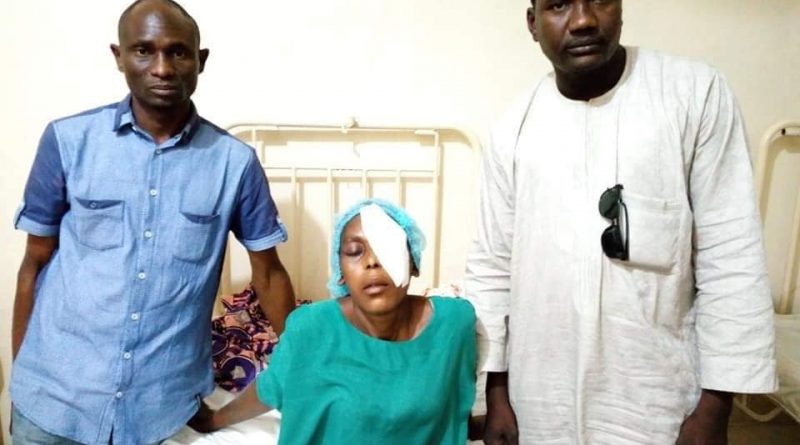 The Deputy Inspector General of Police, Mr Micheal Anthony Obizi described Kano rerun election as peaceful. If it’s true how come this woman lost an eye during the rerun election. The DIG has a lot to explain if this report is anything to go by.

A woman has permanently lost her eye in an attack after the just concluded election in Kano state.

According to reports, the victim lost one of her eyes on Monday, 25/3/2019 after the results of Saturday, 23/3/2019 supplementary election in Kano were announced and saw governor Umar Ganduje of APC emerge as the winner.

It was gathered that some political thugs loyal to a House of Reps member representing them in the State House of Assembly, allegedly attacked the victim’s house in Fagge Local Government Area of Kano State, because of political affiliation with senator Rabiu Musa kwankwaso. 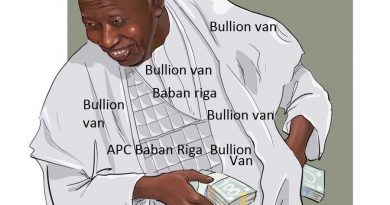