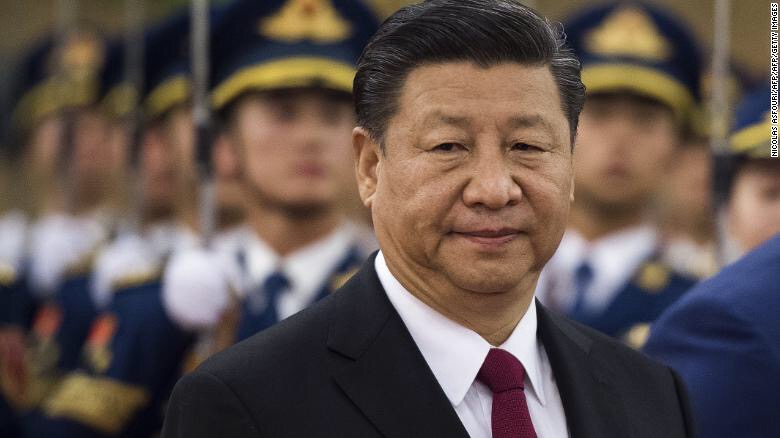 The 250 passenger bus is 27 meters long- that’s almost the size of a three regular bus. It is also compatible with the global Bus Rapid Transit (BRT) system.

It has a maximum speed of 70 km/h (about 44 mph) and will run for almost 300 kilometers (186 miles) on a single full charge – that’s enough for the demands of a full day’s operation.

The automaker claims that the bus is also the world’s first electric bus that is equipped with a distributed 4WD system – that means it can switch between 2WD and 4WD smoothly to meet the demands of different terrains, while also lowering the vehicle’s overall energy consumption.

Till date, BYD has delivered more than 50,000 pure electric buses globally. This particular articulated buses were developed for Colombia’s TransMilenio bus rapid transit system, along with other world BRT systems. 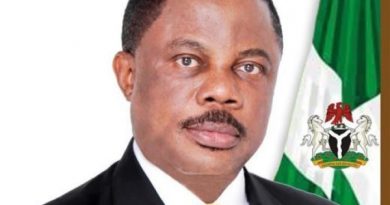 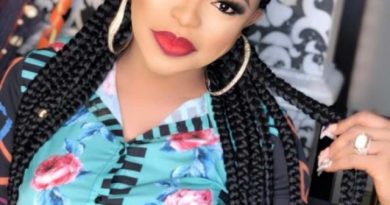 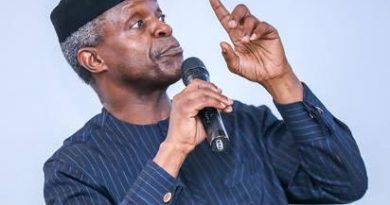