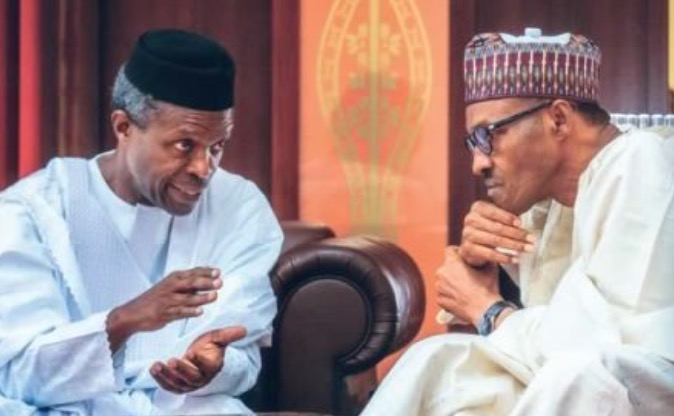 In The News
May 13, 2019May 13, 2019 Olumuyiwa Olayinka 0 Comments Muhammadu Buhari, Osinbajo
Advertisements

However, there are other irregular allowances. These include  an accommodation allowance of N3, 885,750 per annum. The 49 aides collect N190.4m per annum for accommodation. This amounts to N761.61m for tenure of four years.A furniture allowance of N5, 828,625 is paid once in Four-year tenure. For the 49 aides, this amounts to N285.6m for the tenure. Leave allowance of N194, 287.50 is paid once a year. For the 49 aides, this amounts to N9.52m per annum or N38.08m per tenure. Other allowances include tour allowance of N25, 000 per night for local trip and $800 per night for foreign trips. Medical treatment is fully provided and not monetised. While some of these aides are paid in foreign currencies, other are paid the naira equivalent. American donor agencies are said to pay lesser than British agencies, for instance. Some of the aides are rated per hour while others are rated and paid on a monthly basis. 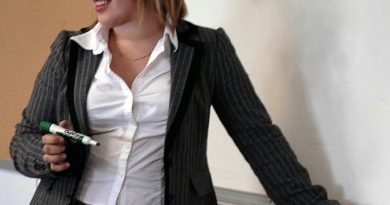 Meet The Youngest Professor In The World: Alia Sabur (pic) 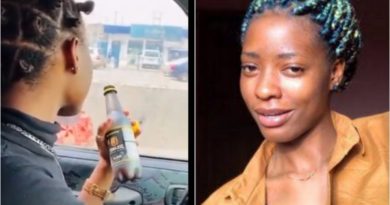