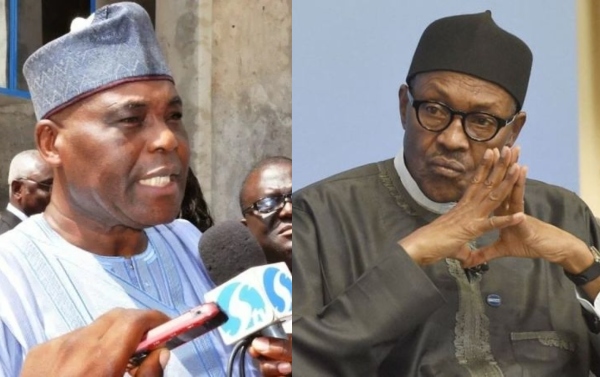 Nigerian security agencies have surrounded the premises of African Independent Television (AIT) after the station reopened Friday, an official said.

The private broadcaster returned on air late Friday after enduring over 24 hours of shutdown by the National Broadcasting Commission (NBC).

The Federal High Court in Abuja voided the government’s suspension of the station’s broadcast licence and asked it to return on air immediately.

But shortly after it commenced operation, security forces gathered around the station’s premises, according to its group managing director, Tony Akiotu.

As of 12.30 a.m. this morning, the premises of DAAR Communications Plc was surrounded by security operatives of the Nigeria Police Force and the State Security Service, Mr Akiotu said in a message to PREMIUM TIMES early Saturday.

They came “heavily fortified and carrying out surveillance on the premises,” he added.

Mr Akiotu described the surveillance as “unusual” and its motive “unclear” but said the station will not be deterred by outside forces.

“The station is still transmitting signals on its national and global beam,” Mr Akiotu said, adding that the police and SSS’ action was an “unwarranted threat” to the station.

Police and SSS spokespersons, Frank Mba and Peter Afunanya, respectively, could not be reached for comments Saturday morning.

In his reaction to the court order on the AIT closure, a senior lawyer, Mike Ozekhome, asked the government to promptly comply with the order.

“As a necessary corollary, they should also immediately withdraw their security agents, including the Police and DSS Operatives, which they had happily deployed yesterday to shut down the operations of AIT/Ray Power,” Mr Ozekhome said.

“A free and independent press ensures transparency, accountability and responsibility of the government to the people on social, political, economic and cultural matters that affect Nigeria and Nigerians,” he added. 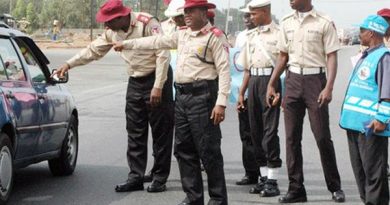 How To File A Complaint Against An FRSC Official 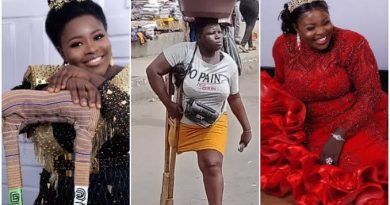 Why I Lied My Father Is Dead, Mary Daniel Amputee Hawker Apologises To Nigerians (pic) 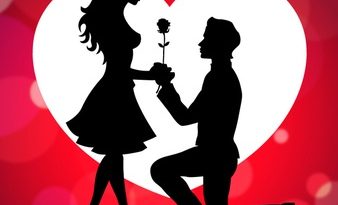