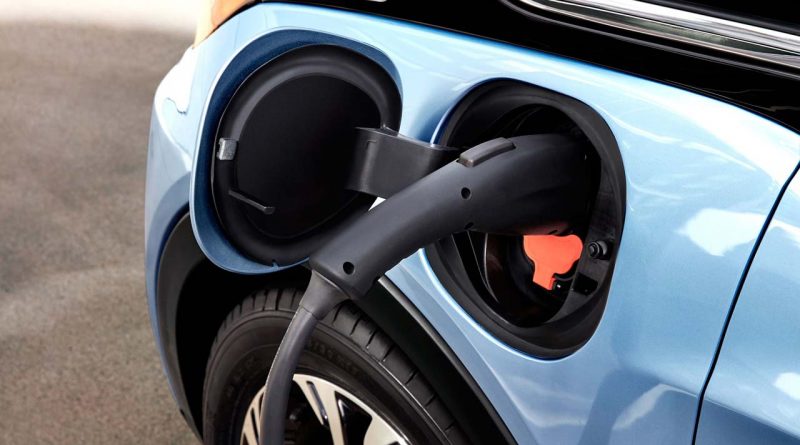 Reasons for banning further sale of fossil fueled (petrol and diesel fired) vehicles include meeting national climate targets under international agreements such as the Kyoto Accord and the Paris Agreement to reduce carbon emissions that cause climate change, energy independence, or health risk due to local emissions. It is a multi billion dollar evolving market that will generate employment for skilled personnel.

“You will start noticing more and more billionaires and multibillion dollar companies selling their petroleum based businesses and investing in power plants instead. You may be puzzled as to why they are doing this? It’s because they see the future. Electric cars are the future”! Ben Bruce tweeted

Senator Ben Bruce is known an avid promoter of Electric and Hybrid cars. The creator of “Common Sense Revolution” has not relented in informing that the new phase is the production of Electric and Hybrid cars but the message is lost on our government. He walked the talk by buying himself a Kia Electric car and he’s been seen cruising around town to create awareness. He went a step further to initiate a bill to phase out fossil fuel fired vehicles by 2035, but unfortunately his colleagues at the red upper chamber did not appreciate the importance and the revolutionary bill met a brick wall at the Senate.

It is rather unfortunate that both Federal and State governments are not initiating any framework as other nations are doing to embrace this new initiative. They are still busy in sharing dwindling revenues from the Federation Account through Federation Accounts Allocation Committee (FAAC) meetings on monthly basis. The bulk of money shared from this Federation account comes from proceeds from crude oil sales.

About 27 out of 36 state Governors are finding it so difficult to meet statutory responsibilities because of dwindling revenues from oil sales. They embarked on foreign shuttle seeking for foreign investors but sadly none of them is brainstorming to have economic blueprints to woo investors in this new emerging market.

The Federal Government is currently spending billions of dollars prospecting for crude in the North but sadly no comprehensive package or economic blueprint on productions of Electric and Hybrid cars.  The power projects that will launch us into the production of these vehicles are weak and operating below capacity. This government bandies vague and vaunted success story in generating paltry 8,000 MW for a population of almost 200m but ordinary citizens are still living in darkness providing electricity to homes and industries through privately owned generators.

Since the unbundling of the power sector by the Goodluck Jonathan’s administration, the private investors have not secured the needed cooperation from the Federal Government through National Electricity Regulatory Commissions (NERC). They are inhibited thus struggling to meet targets because of absence of clear cut policies from the current government.

Nature abhors vacuum and as a result of this, Mr. Femi Otedola, Chairman of Forte Oil, a leading conglomerate in distribution of diesel and petrol in the downstream sector recently divested his 75% stake in the marketing company. It was established he’s divesting to focus on Geregu power project. A smart and a visionary business man is ready to tap as service provider into the booming vast market of production of Electric and Hybrid cars. While the Federal Government is giving excuses for inability to do the needful, a private business man is trying to fill the void. I won’t be surprised in the coming days; many billionaires will be making massive manhunt for this emerging sector.

This is why Senator Ben Bruce’s tweet is apt and an eye opener.

While Nigeria is slow in taking decisions, many nations have fashioned out templates and set terminal dates to produce cleaner energy that will launch them into the next phase of Electric and Hybrid automobiles

Where is Nigeria on the list that includes smaller countries like Costa Rica? I hope our nation will not become the dumping ground of fossil fuel fired vehicles in the nearest future. 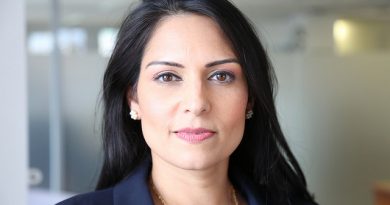 Why You Should Not Invest In Nigeria, Former UK Sec Of State Warns Investors 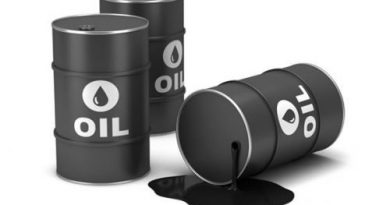