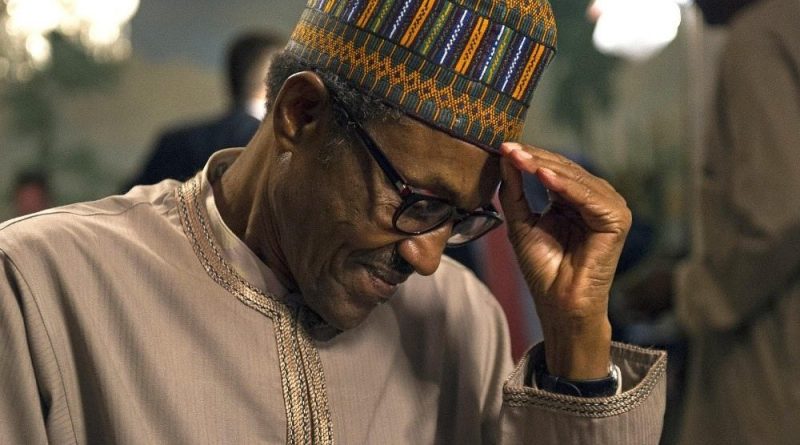 President Muhammadu Buhari has said most of the ministers he appointed when he was first elected president in 2015 are strangers.

Mr Buhari who took almost six months to appoint the strangers into different ministries had at the time told Nigerians that he took his time to carefully appoint those he described as to have merited the appointment.

The president who was first sworn-in on May 29, 2015 also said his intention to restructure Federal Government ministries accounted for why he did not send names of ministerial nominees to the Nigerian Senate until September 30, of that same year.

He has at different occasions praised his cabinet members as effectively discharging their duties well despite allegation of incompetence levelled against most of them by critics of the administration.

Mr Buhari who was sworn-in for a second term four years after, is yet to name those who will help him pilot the affairs of the nation for another term of four years.

After President of the Senate, Ahmed Lawan, who predicted that ministerial list of the president will arrive the lawmaking arm before the week runs out, led the leadership of the National Assembly to visit the president, the Nigerian leader has said he is under pressure to unveil his ministers.

He also said those who worked with him during his first term are strangers whom he does not know but were recommended to him by his party, the ruling All Progressive Congress, (APC).

“I am very much aware about it and I am under tremendous pressure on it,” Mr Buhari told State House Correspondents after the gathering Thursday night

“The last cabinet which I had, most of them, a majority of them I didn’t know.

“I had to accept their names and recommendation from the party. I worked with them for three and a half years,” he added. 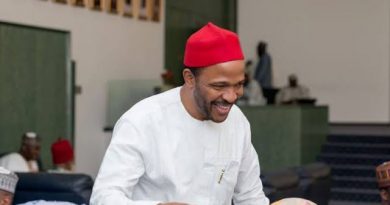