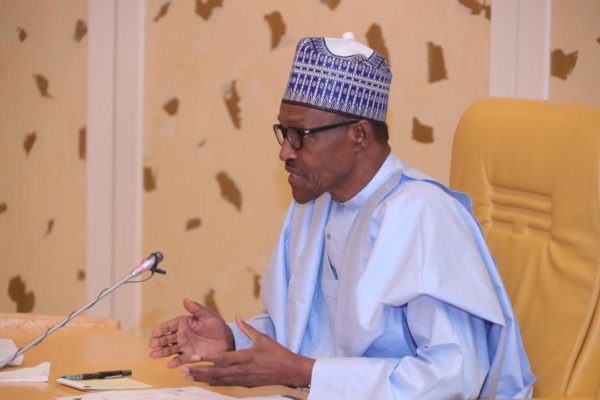 President Muhammadu Buhari on Saturday was said to have telephoned the bereaved National Leader of Afenifere Pa Reuben Fasoranti whose second daughter was shot dead by suspected armed kidnappers on Friday afternoon along Benin-Ore-Ijebu ode road.

This is just the Afenifere leader, Pa Reuben Fasoranti, revealed that it never occurred to him that the late Funke Olakunrin came to him on Friday morning to bid farewell.

The 58-year old daughter of Pa Fasoranti was murdered by gunmen on Friday afternoon along Ore-Ijebu ode expressway.

The Nonagenarian urged President Buhari to find lasting solutions to incessant killings in the country.

Fasoranti, who spoke while receiving dignitaries who came to his Akure residence on Saturday to sympathize with him, said the had received call from President Buhari.

The 94-year old said: “She came to me around 9 am on Friday to bid me farewell. I never thought I would not see her again.

He confirmed that, “President Muhammadu Buhari has called to commiserate with me. But all I need from the president is to find solutions to these killings in the country.”

DRIVER RECOUNTS HOW DAUGHTER OF AFENIFERE’S LEADER WAS KILLED

Sympathizers have begun to throng the residence of National leader of Afenifere, Rueben Fasoranti to commiserate with him over the killing of his second daughter, Olufunke Olakunrin Olufunke who was killed by unknown gunmen along Ore expressway Friday.

Family members also gathered to discuss the killing of Olufunke.

The driver of the deceased, Tayo Ogundare while narrating the incident said some masked men came out from the bush to attack their vehicle.

He added that they shot their vehicle on the expressway just after the Ore toll gate. He said his boss died at the hospital due to gun shot injuries.

“We had a stop over to by soft drinks at Ore. We were attacked Ore toll gate by some masked men who emerged from the bush.

“At this point, madam asked me to reverse which I did.

“They started shooting at us and other vehicles.

“In the process my boss was hit by bullets. Some of us in the vehicle escaped. We later rushed her to the hospital where she gave up the ghost” he stated. 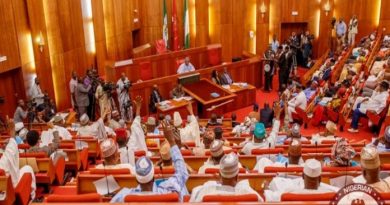 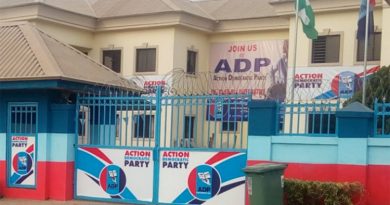 The Economist explains Why nobody knows how many Nigerians there are