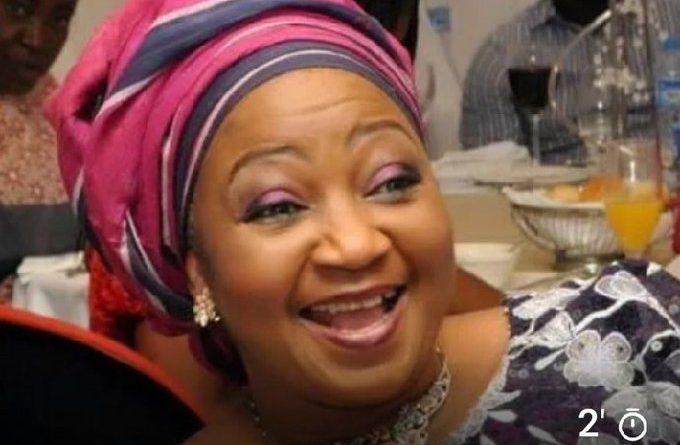 The deceased was killed by suspected herdsmen along Benin/Ore/Sagamu expressway last Friday.

A programme of the funeral arrangements made available to newsmen in Akure by the family said that a commendation/night of tributes will take place tomorrow, Friday, July 19.

The burial ceremony will take place at the Saito David’s Anglican Cathedral Ijomu, Akure by 11am, while interment follows at the church cemetery.

According to the funeral arrangements, the commendation/night of tributes will take place on Friday July 19th at Harbour Point Wilmot road, Ahmadu Bello way, Victoria lsland, Lagos by 5pm.

Reacting to the murder of Mrs. Olakunri, founder of the One Love Family, Satguru Maharaj ji has described the act as a slap on the face of the Yoruba nation.

He said Olakunri’s murder goes a long way to prove that the Yoruba have almost abdicated from common sense.

Maharaj ji said: “How can such a thing happen to a Yoruba leader’s child when the oracles and deities are there to take care of it. All it takes is regular appeasement, adoration and celebrations, eating and dining to lubricate the Alajobi spirit in us, that goes on in every home in Yoruba land to serve not only as a unifying force, but become the checks and balances in the human system.”

He, however, called on Yoruba monarchs and leaders to wake up from their slumber, saying “Any right thinking Yoruba man knows that a child of Oduduwa, Ogun, Sango, Oya, Ifa and other Yoruba Orishas dying through gun fire, accident, drowning, illness, must have disconnected from our tradition and culture, either by refusing to appreciate and or ignoring their core values, which was deliberately covered by Europeans during the invasion of Africa thousands of years ago.”

Meanwhile, the Akure Community has resolved to set up a local security outfit to protect people at their various farm settlements and communities around the state capital.

Oluwateru said: “Constituted authorities must be alive to their responsibilities as enshrined in the Constitution and proper discharge of the security responsibilities would be a safeguard against anarchy in the country.

“However, we must declare that we are currently in deep mourning, occasioned by the dastardly murder of a prominent Akure indigene, Mrs. Olufunke Olakunri, daughter of our father, Pa Ruben Ayo Fasoranti, the Leader of Afenifere, and by extension Yoruba leader.

“The killing of Olufunke represents a new scourge, invasion of our lands by Fulani criminals, now commonly referred to as herdsmen who have wantonly killed, raped and destroyed across Yorubaland and it has now gotten to a stage that the Yoruba nation must rise and declare enough is enough”.

“While we mourn a distinguished daughter, we must say that we have now come to the realization that Nigeria is indeed in severe problems, with dwindling capabilities to discharge its responsibilities to the citizenry.”

“Therefore, we now see these ugly developments through an entirely new vista, which dictates that we must begin to develop security models that will guarantee the arrest of this evil trend and defend ourselves as a community henceforth,” he said. 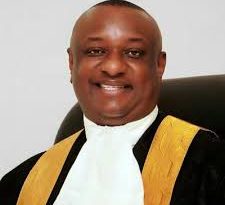 Just In: Buhari Removes Keyamo From Niger Delta Minister To A Lesser Ministry (See the memo)