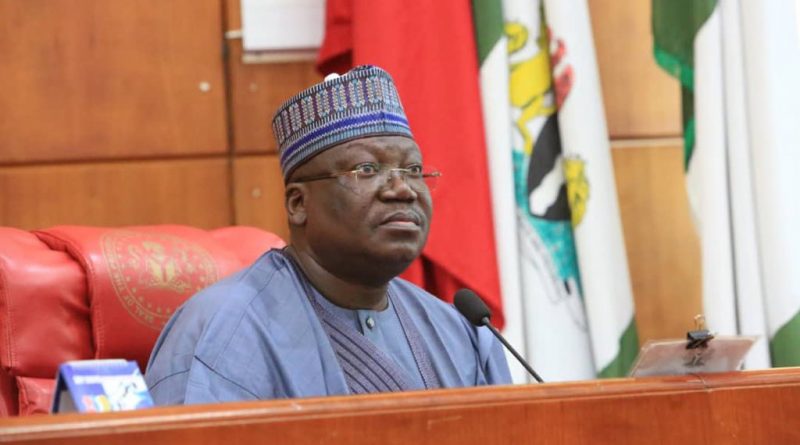 The Senate has finally approved the nomination of Aliyu Saidu Abubakar as non-executive commissioner of the Nigerian Communications Commission (NCC).

Abubakar who is to represent the Northeast geopolitical zone in the commission was rejected in 2016 when Senator Bukola Saraki was the Senate President.

A man nominated last week by President Muhammadu Buhari as commissioner in the Nigeria Communication Commission (NCC) was once rejected for the same position by the Senate over shady academic records, PREMIUM TIMES can report.

This was the second time the Bauchi-born Mr Abubakar is tapped for the plum job. He is proposed to represent the North-east on the NCC board.

Mr Abubakar was first nominated in 2016 for the position but was rejected by lawmakers in November of that year.

He was rejected along with a former speaker of the Kwara State House of Assembly, Yisa Ezekiel, whose qualification as a nurse posed a hitch for him to satisfy the criteria.

The lawmakers hinged their decision on Mr Abubakar’s lack of adequate training and experience, as stipulated by the law. They also questioned the genuineness of the available documents he presented for screening.

Mr Abubakar’s paraded qualification of diploma in computer falls short of the requirement of the NCC Act for commissioners of the telecom regulator.

The Act stipulates that appointees for that role must have qualification and experience in stated relevant fields.

Why Senate Went Into Closed-Door Session Before Confirming CJN Tanko Muhammad – Official
“So there is no way someone who does not possess the basic skills or expertise to key into our vision for a sustainable communications industry could have been cleared to serve on the board.

“For instance, one was a career nurse and the other was a holder of a one-year diploma in computer as highest qualification. The question is: what inputs would they be making towards consolidating on the on-going improvements in the agency,” a Senate report noted at the time.

In raising doubts over the credibility of his claimed qualification and experience, the lawmakers said Mr Aliyu was “a candidate who is not prepared for the demands of the office such as required” of the NCC job

A Senate committee headed by Gilbert Nnaji said Mr Abubakar could not produce credible educational certificates for the committee to verify at the screening.

“He obviously lacks the professional and educational disciplines provided in section 7(1) (a-h) of the Nigerian Communications Act 2003 which stipulates the qualification of the Commission’s Board”, Mr Nnaji said then.

The committee queried the Police Extract and Court Affidavit Mr Abubakar submitted for the loss of his School Certificates, dated September 21, 2016.

The committee expressed suspicion of Mr Abubakar’s claim that the documents got lost on September 19, 2016, well after he had been nominated for the position.

Mr Nnaji said the nominee only collected his diploma in computer studies, completed at the Abubakar Tafawa Balewa University in 2000, in September 2016.

“For his Diploma in Computer Studies completed at the Abubakar Tafawa Balewa University in 2000, Mr Aliyu Abubakar ultimately collected the result in September 2016 because, according to him, he did not see any reason for its collection as he never intended to do any government job with it”, Mr Nnaji said.

Putrid smell of corruption oozing out of the judiciary 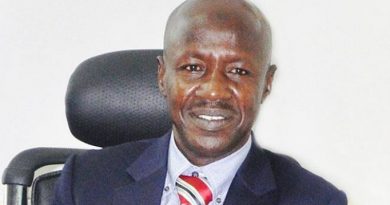