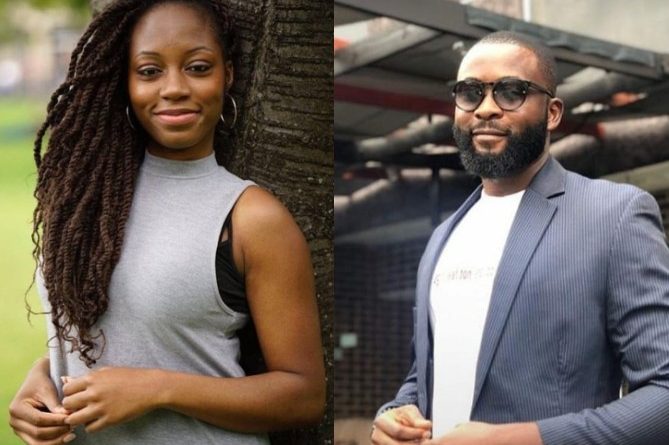 As reactions continue to trail the airing of Big Brother Naija (BBNaija) pepper dem housemates, Khafi and Gedoni have allegedly been caught having sex in the house.

This appeared to be the first sex scene in the 2019 BBNaija house, after Bambam and Teddy as well as Miracle and Nina indulged in same act in previous editions.

The relationship of the two housemates moved to the next level last night, as they were allegedly caught having sex under the duvet in the full view of other housemates.

Witnessing the sex scene were Diane and Tuoyo who were sharing a heart-to-heart talk.

Diane was telling Tuoyo that she does not know who she will lose her virginity to or when she plans to.

The squeaky sound of Khafi and Gedoni’s bed caught their attention as they stared in shock. 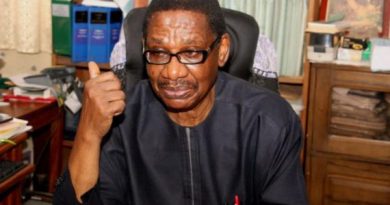 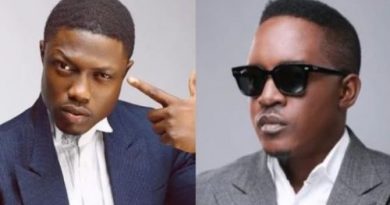