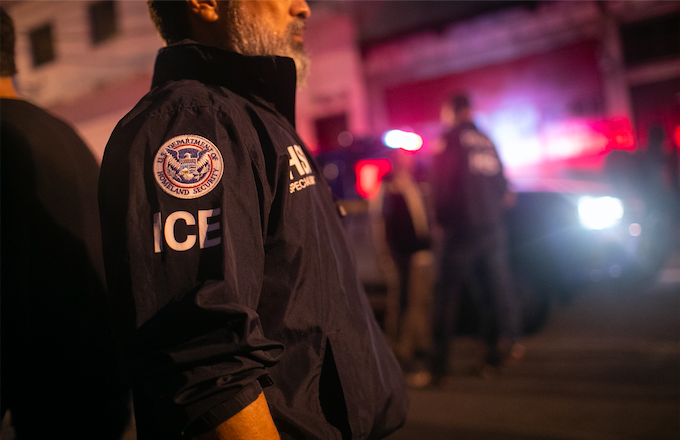 Residents of a Nashville  neighborhood recently came together to help a father and son escape Immigration and Customs Enforcement agents.

The incident took place Monday morning in Hermitage, Tennessee, where two ICE officers had approached an undocumented man and his 12-year-old son as they sat in a van parked in their driveway. Witnesses say the agents blocked the man’s vehicle and attempted to get him and the child out of the van. A neighbor eventually alerted other community members about what was going on, and soon after, a group of residents and activists arrived at the scene to assist the family.

According to Tennesean.com, the father and son remained in the vehicle, as others brought them food, water, and cold rags to keep them cool inside the car. Some also brought gas for the van so the AC could remain on.

Tristan Call, a volunteer with the advocacy group Movements Including X, livestreamed the community’s efforts as local police monitored the situation.

“Seeing these children ripped away from their parents in the way they do it makes me wanna cry,” a neighbor said in Call’s Facebook video. “It hurts to see people go through what they’re going through. I understand if they didn’t take proper procedures to be United States citizens, maybe they didn’t know how to do it, maybe they waited too late but there’s a way to do it. They shouldn’t have to be broken away from their parents.”

Hours later, the ICE agents and the local police eventually left, as the father and son remained in the car. Once the officers drove away, neighbors and activists formed a human chain to around the van so that the man and child could get into their home safely. 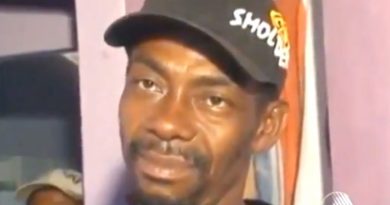 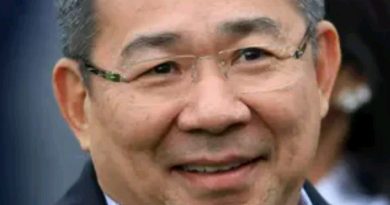 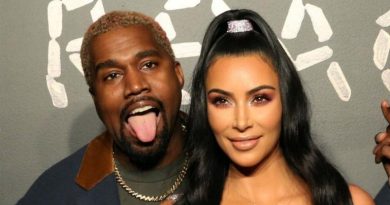