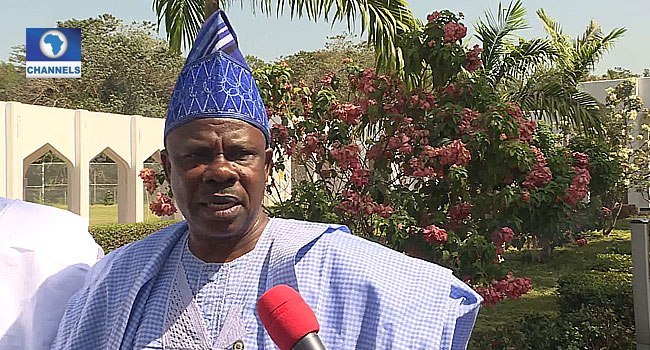 THOSE who had thought that President Muhammadu Buhari would nurse a grudge against former Ogun State governor, Senator Ibikunle Amosun after the embarrassment the former suffered during his campaign rally in Abeokuta on February 11 would by now be having a rethink, following the emergence of Lekan Adegbite as Buhari’s preferred candidate for the ministerial list.

Before the list was released early in the week, the radar was on two other APC members from Ogun East, one a former deputy governor, the other an immediate commissioner in the state. But it was Adegbite, Amosun’s candidate, whose name propped up like a bolt from the blue, leaving the members of other political camps in the state stupefied.

The camp of Governor Dapo Abiodun was said to be particularly shocked at the development. So much so that some of its members were said to be pushing the governor to write a petition to the President. With the screening of the nominees already done by the National Assembly, however, the move may be too late.

Observers of political happenings in the state believe that the triumph of Amosun in the battle for the state’s ministerial slot is more important in the sense that it symbolises that the bond between Buhari and Amosun, which dates back to their membership of the defunct All Nigeria Peoples Party (ANPP)

In 2015, Buhari picked Amosun’s nominee, Mrs Kemi Adeosun, as the nominee from Ogun State for minister, against all expectations. All through Buhari’s first term, Amosun was a regular visitor to the Villa.

He posed for photographs with Buhari on the slightest occasion ostensibly to prove that the bond between them is very special and tighter than imagined. 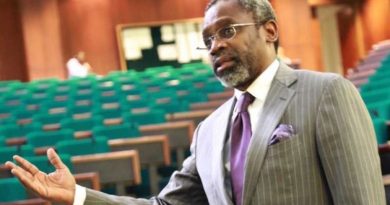 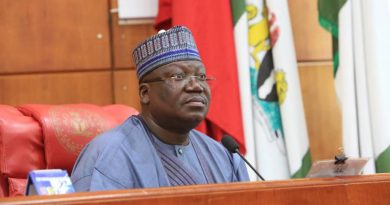 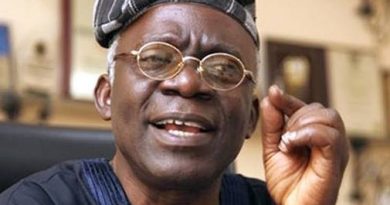 Nigeria Is In Trouble In 2019, If We Have Buhari And Atiku As Candiadates, Femi Falana