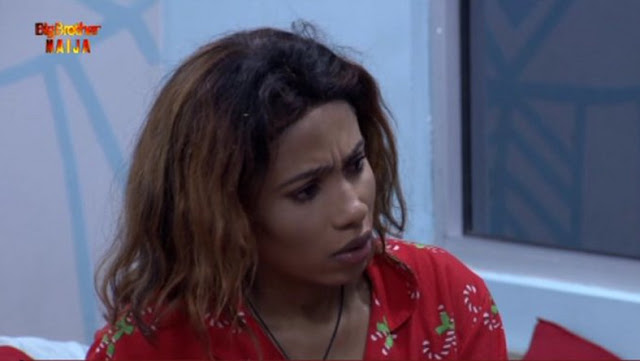 Drinks flowed ceaselessly and it is believed that some housemates – most especially the females – had too much to drink.

Diane who got drunk was in the center of the whole drama.

Towards the end of the Saturday party, Mercy smashed one of the Oppo phones after she was dared by Gedoni. Ike had made a video of Mercy and a drunk Diane but later deleted it after Mercy showed her displeasure.

Few minutes after, Gedoni came along and recorded a drunk Diane with Mercy and she objected the recording. Mercy got confrontational with Gedoni and told him to stop recording or else she will smash the phone.

Gedoni recorded the video and gave the video to Mercy, who in turn smashed the phone on the floor. 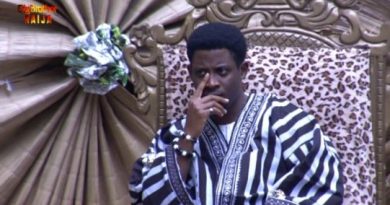 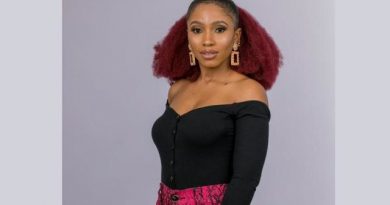 BBNajia: I Brought Three Vibrators With Me To The House, Saskay