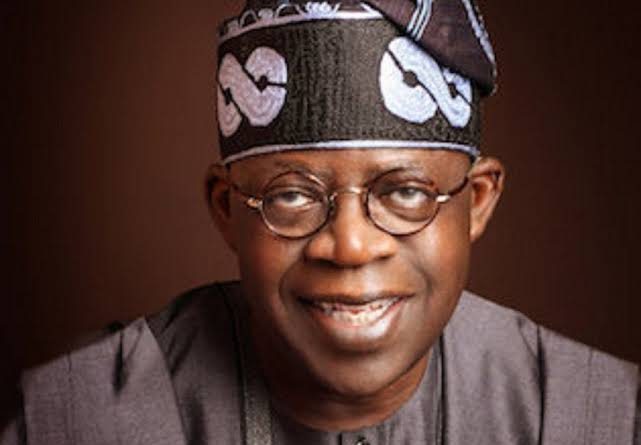 There are indications that all is not well in the South-West chapter of the ruling All Progressives Congress (APC) over the ministerial list submitted by President Muhammadu Buhari to the Senate last week.
A credible source in the National Working Committee (NWC) of the party said Asiwaju Bola Tinubu, a national leader of the party, failed in his bid to ensure that his allies and foot soldiers made the list despite several efforts he made to get them into the president’s cabinet.
He said contrary to the impression being created that many of the nominees from the South-West are Tinubu’s choice who may be crucial to his rumoured 2023 presidential ambition, most of them are not his recommendations.
According to him, “I think the president really meant what he said when he promised to appoint only people he knows. He was indirectly saying that he will not allow some power brokers foist their loyalists on him like they did in 2015. One of those affected is Asiwaju Bola Tinubu whose nominees were rejected by the president.
“In Ekiti, what many did not know that it was Governor Kayode Fayemi that nominated Otunba Niyi Adebayo. Because of his relationship with Tinubu, many thought it was Tinubu that nominated him, but the truth is that Tinubu actually submitted the name of Dele Alake, who served as commissioner for information under him but it was rejected.
“In Lagos, Tinubu also wanted Yemi Cardoso, a former commissioner for budget and economic planning, but the president settled for Olorunimbe Mamora while also retaining Babatunde Fashola.
“Despite winning Ogun State for APC despite the strong resistance from the Allied Peoples Movement (APM), the president also snubbed Tinubu who wanted Wale Edun, a former commissioner for finance during his tenure as governor of Lagos, but settled for Lekan Adegbite, a loyalist of Senator Ibikunle Amosun.
“The same also applies to Oyo State where Tinubu nominated Abiola Ajimobi, the immediate past governor of the state, but President Buhari settled for Sunday Dare, an executive commissioner (stakeholder management) of the Nigerian Communications Commission (NCC). Though Dare is one of Tinubu’s boys, the impression in the presidency is that he is more of a technocrat and will not have the kind of political influence someone like Ajimobi will have.
“He didn’t even nominate Rauf Aregbesola, former governor of Osun State. So, I think people are wrong if they say Asiwaju Tinubu’s loyalists dominated the list. The development is already unsettling leaders of the South-West APC but they are trying to manage it so as not to create the impression that things have fallen apart and the centre can no longer hold for them”, he said.
However, speaking with Daily Independent, an official of the South-West APC, said those insinuating that most of the appointees are not Tinubu’s loyalists are displaying ignorance as majority of them are his allies.
He also said rather than bother about who nominated who, Tinubu’s major interest is the national outlook and is pleased as long as the nominees have capacity to deliver and assist the president and the party to deliver on their promises to Nigerians
He said, “If they are saying most of those names are not Asiwaju Tinubu’s nominees, are they his allies or not? In any case, what Tinubu is concerned about is the national outlook.
“These nominees who are currently being screened by the Senate, are they good choices? Do they have the capacity to deliver and assist the president in his next level agenda? If they have the capacity to deliver, then Asiwaju Tinubu has no problem with that.
“If you go to Benue, is George Akume not Tinubu’s ally? If you go to Kwara, are you saying Lai Mohammed and Gbemi Saraki who both played a leading role in the ‘O To Gee’ political revolution, are they not Tinubu’a allies? Go to Sokoto today, the ministerial nominee, Maigarai Dingyadi, is a close associate of Ibrahim Wamakko, who is also Tinubu’s ally. Go to Zamfara, the ministerial nominee, Sadiya Umar Faruk, played a key role in the merger of APC, are they now saying she is not Tinubu’s ally?
“Those saying Tinubu was sidelined are just displaying crass ignorance. If you go to Ekiti and you say Otunba Niyi Adebayo was nominated by Governor Fayemi, is Adebayo not an ally of Asiwaju? Have they forgotten that Tinubu helped in facilitating his emergence as the Deputy National Chairman of APC?
“If you go to Oyo and say Tinubu played no role in the emergence of Sunday Dare, have they forgotten that Dare is Tinubu’s immediate past Chief of Staff and media adviser, who highly regards Asiwaju more or less as his own political godfather?
“So, those are the issues but like I said, to Tinubu, what is important is that he is pleased with the nominees as long as they are competent and will assist the president in delivering on his agenda” 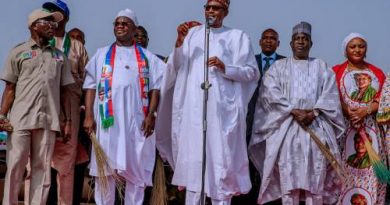 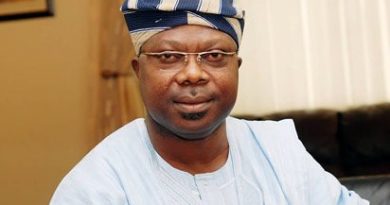