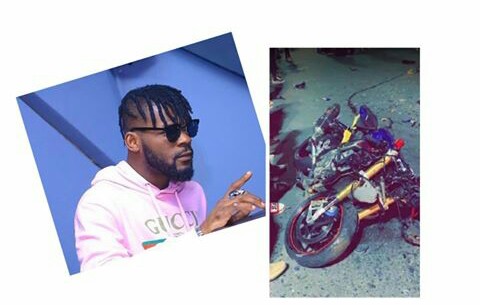 DJ Arafat was a multi talented Disc Jockey to have come from Francophone country of Cote D’Ivoire. He’s one of the few DJ from French speaking country that has done a lot of works with many talented African artists like Davido, Awilo Logomba to mention a few. A power bike loving DJ, unfortunately he died from serious wounds he sustained while doing what he loves best: stunt riding

Here is the actual footage of the bike accident that claimed the life of singer DJ Arafat.

Late last week, it was reported on every platform that the popular Ivorian singer, DJ Arafat, with a huge following in francophone Africa, was dead.

According to the viral report, the DJ was said to have after a motorcycle accident in Abidjan.

However moments after his death news, another footage surfaced of his fans jubilating that he was alive and still in hospital.

Watch how the CCTV captures the unfortunate accident 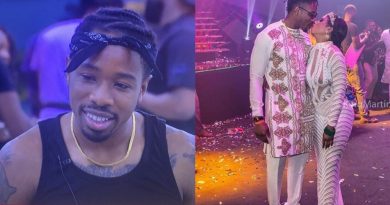