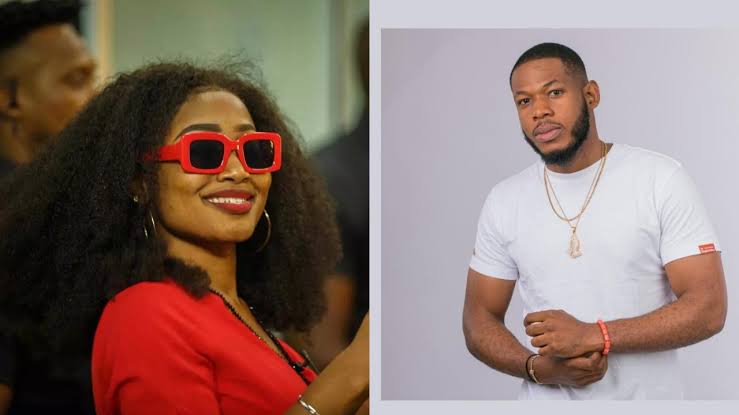 The BBNaija Saturday parties have become a great deal to look forward to, especially because of the ‘hot pepper’ the housemates usually serve during and after it’s over. Unlike most of the previous parties, Saturday’s party ended with no fighting as the housemates were celebrating Joe’s birthday.

One of the BBNaija couples, Frodd and Esther, had the time of their lives as they were busy dancing with each other. This obviously thrilled Frodd as he has publicly declared he has affections for Esther on numerous occasions, while Esther appears to be simply stringing him along. After the party ended, the pair were spotted playing a game of truth and dare and they had a lot of fun doing it.

Eventually, as all living creatures are bound to get, they got tired and decided to call it a night. Esther crawled into her bed and Frodd, who had ‘more’ on his mind crawled in after her. In a flash of an eye, he tried to initiate sxx, but Esther was having none of it. From the video below, Frodd’s [email protected]€d ‘behind’ can be seen as he actually pulled his boxers down in readiness for the act.

Esther who was affronted by this repeatedly ordered him to stop. In reply to this, Frodd asked her how come she still has plenty energy since he thought she was constipated. Esther simply replied him by repeating her statement and ordering him out of the bed. She said:

“Please stop, I’m not liking this, pull up your pants and go to your bed”.

Before the viewers could see if Frodd was going to take heed or simply have his way, Biggie called him to the Diary room which was strange considering the time of the night. Check out the video below: 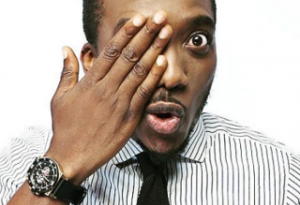 #BBNaija: ‘Angel Is A Marketer’, Whitemoney Tells Queen As She Undresses In front Of Them (pics) 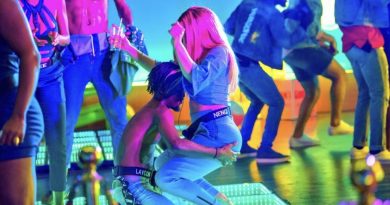 “I Want Laycon & Dorathy Evicted, They Are Strong Contenders”, Nengi Cries Out To Biggie