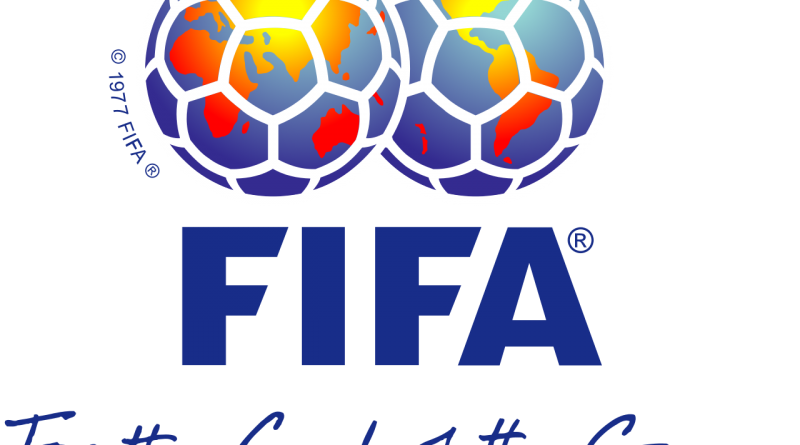 FIFA’s prestigious The Best awards have been struck by a vote rigging storm amid claims indicating the ballot was rigged — with the governing body suggesting Egypt’s votes were left out after the signatures were written in capital letters.
Lionel Messi walked away with the best men’s player accolade at the glitzy ceremony in Milan on Monday, pipping Cristiano Ronaldo and Virgil van Dijk to the award.

Given Van Dijk’s remarkable season at Liverpool, where he led the club to their sixth Champions League title, and Ronaldo’s excellent campaign at Juventus – Messi’s winning award was met with a degree of surprise.

There was also a belief that Mohamed Salah would be a strong contender for the prize.

And now the Barcelona superstar’s claim to the honour has been thrown into serious doubt following questions over the legitimacy of the voting.

Egypt’s association called on FIFA to explain why the votes of its national coach Shawki Ghareeb and captain Ahmed were not taken into account. Ghareeb and El-Mohammadi are not mentioned in FIFA’s publication of official votes.

FIFA have now indicated that they were not included because signatures on Egypt’s ballots ‘were in capital letters and thus seemed not valid (not authentic).’

They added that ‘voting forms were also not signed by the (federation) general secretary which is mandatory.’

Their statement had earlier asked ‘FIFA why the Egyptian vote was not accepted’ and goes on to confirm the EFA have opened an ‘investigation’ into the circumstances of this failure.

The Egyptian federation was in turmoil in July and August after its leadership resigned due to the national team’s Round of 16 exit at the African Cup of Nations it hosted.

Additionally, Sudan’s coach Lugarisic and Nicaragua’s Juan Barrera took to social media to indicate that the votes published by FIFA, in their names, did not reflect their actual choices.

‘I did not vote for Messi. I was surprised to be on the list of captains who voted for Messi and there is no explanation how it appeared there,’ Barrera is reported to have said.

FIFA determines the best players based on the votes of national team coaches, captains as well as a journalist from each country.

The votes are then made public for transparency. However, the voting system has been called into serious doubt following the alleged discrepancies. 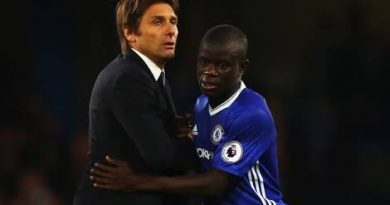 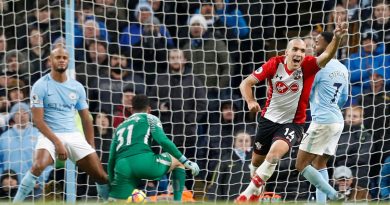