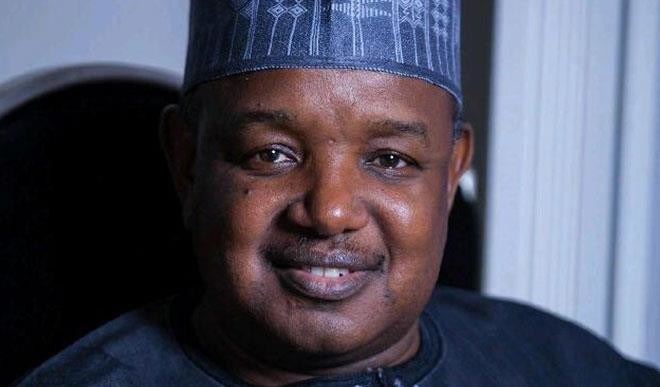 Long before he was elected governor, prosecutors in the United States and the United Kingdom said Abubakar Bagudu of Kebbi State was a bagman for the infamous late military dictator, Sani Abacha.

Mr Abacha, who died in 1998, was a relentless kleptocrat who stole an estimated $2.2 billion from the country’s coffers.

Working with some members of his own family, top members of the regime and Mohammed, Mr Abacha’s eldest son, prosecutors claimed the governor used an intricate network of phoney companies to siphon several millions of dollars from government treasury into offshore bank accounts operated by himself and the Abachas.

The money-laundering operations Mr Bagudu ran on behalf of Mr Abacha are well-documented in suits filed in the United States and the Bailiwick of Jersey, a British Crown dependency in the Channel Islands.

But what many Nigerians may not know was that Mr Bagudu, who now enjoy immunity from prosecution by virtue of being a governor, was once arrested for his role in the Abacha money laundering enterprise and spent six months in a US federal detention.

Although British and American investigators believe Mr Bagudu’s money-laundering operation spread across multiple jurisdictions and was broad, he needed the assistance of his wife and elder brother, Ibrahim. His preferred destination for concealing the illicit funds on behalf of the Abachas was Jersey.

Mr Bagudu’s attraction to Jersey was also the cause of his trouble.

In 2003, five years after the death of Mr Abacha, it became clear that the military tyrant stole billions of dollars from the country’s treasury. Because some of these illicit funds were traced to Jersey, authorities of the Island nation requested the help of US authorities to arrest and extradite Mr Bagudu, who at the time had lived in Texas for three years.

Mr Bagudu was subsequently arrested and kept in federal detention for six months while awaiting extradition to Jersey to answer questions about funds traced to the account of Doraville Properties Corp. a company managed by Mr Bagudu and Mohammed, with accounts at Deutsche Bank International Jersey

But before he was handed over to authorities at Jersey, Mr Bagudu quickly negotiated a deal with the US and Jersey authorities to “return more than $163 million of the allegedly laundered assets to Nigeria in exchange for Jersey’s withdrawal of the extradition request and his return to Nigeria,” a court document obtained by PREMIUM TIMES revealed.

The court document is a January 2019 ruling of a US District Court of Columbia between the US government versus the assets held in Doraville Properties Account 80020796 at Deutsche Bank, represented by Ibrahim, who is the only person still laying claim to the $287 million in the account.

The court document explained that after the US government filed a civil forfeiture of the assets in the said account, several people made claims to the assets all of which were struck out.

“The only remaining third-party claim in this litigation is Bagudu’s (Ibrahim) asserted claim to certain defendant assets, which is based on an annuity he receives from investment portfolios in which the defendant assets are held.”

Following the deal with Jersey and the US government, Mr Bagudu was released on bond and repatriated to Nigeria to face trial. Evidence gathered in Jersey and in Switzerland were also sent to Nigeria to aid Nigeria’s Attorney General in his trial.

However, since his return, he has not been questioned over his involvement in the Abacha loot but was instead cleared to contest in three different election circles – one as a senator and two as governor – all of which he won.

Mr Bagudu did not return calls made to his mobile number. He also did not respond to questions sent to him by SMS on why he did not turn himself in for trial after he returned to Nigeria.

Similarly, the Attorney-General of the Federation(AGF), Abubakar Malami, did not return calls made to his mobile number. He also did not respond to an SMS inquiry asking to know if he was aware of details of the deal Mr Bagudu negotiated with US and Jersey authorities.

We also asked Mr Malami the whereabouts of the pieces of evidence sent to Nigerian authorities to aid the prosecution of Mr Bagudu and whether the government will prosecute Mr Bagudu after his tenure expires. The AGF did not respond. 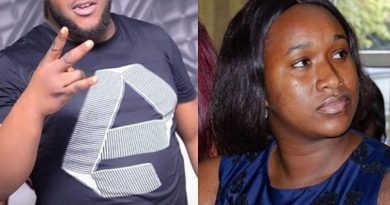 I was dating Tagbo and I'm  not happy how Davido handled Tagbo's matter, Caroline Danjuma 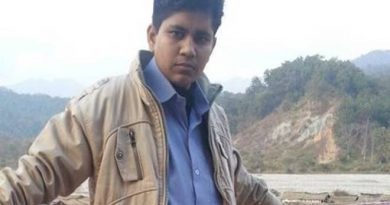