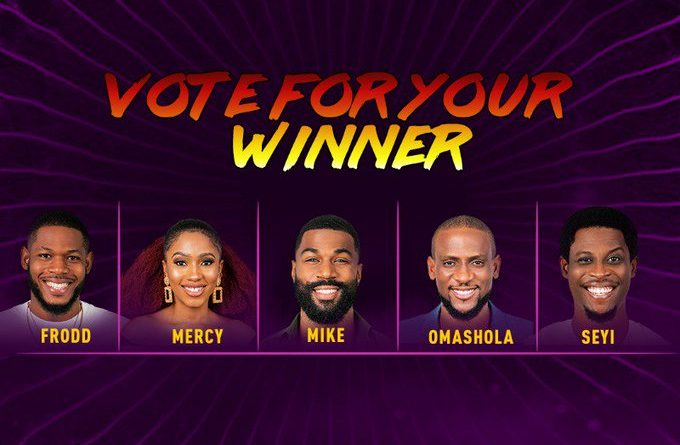 In a few hours’ time, the curtain of Big Brother Naija: #pepperdem will be drawing to a close. It’s been 99 days of entertainment, talent hunt, music, fun and enthralling display of housemates’ creative abilities. It’s been fun all the way despite misgivings about some aspects of the game show that seems to be promoting profanity and containing lewd contents.

For critics of the game show, I wish they take a pause and look at the profiles of the five top finalists, among them a winner will emerge.

Mercy Ekpe is from Imo state but lives in Lagos. A graduate of Business Administration from Imo state University, she is a business woman, an entrepreneur, a video vixen (no wonder she twerks) and television personality. She’s the only female housemate left, dreamt she and Mike will be the last two standing, she will be setting a record if she goes ahead to win.

Mike Edwards (born 11th July 1991) married and a husband, CEO and professional athlete. He owns the first black-owned cigar line in the United Kingdom called Aireyys. Mike married shortly before going to the competition, to the love of his life, Perris Shakes-Drayton, a British Olympian and also a TV personality. He’s a perfect gentleman and has been touted by pundits of the show to emerge the winner.

Seyi Awolowo is the grandson of the late Yoruba sage, Obafemi Awolowo. A 30yr old man and a graduate of Psychology from Houdegbe North American University, Benin, is a model, actor and a recruiter. He has featured in many Television series and commercials and has discharged himself creditably in the game show. He commands large followership from South west states especially in Lagos and his home state, Ogun.

Omatsola Oburoh is from Warri, Delta state but currently lives in Lagos. A 28 year old is a graduate of Business Administration from Moshood Abiola Polytechnic. He’s a model and was running a night club in South Africa, where he previously resided. He’s creative and resourceful in the game show, and if he goes ahead to win the show, he will be following the footsteps of his brother from Warri, Efe that won the show two years ago.

Tonight promises to be a night of frills and thrills of entertainment of music and laughter. Nigerian’s sonorous and talented female diva, Tiwa Savage, talented rapper and CEO of Chocolate City record label, MI Abaga and the dancehall king Patoranking have been penciled down to keep viewers on their toes. Ebuka Echendu a former housemate of Big Brother Naija that has been anchoring the show will put everybody on edge and suspense.

The winner will be smiling home with N60m the star price.

The game show has touched lives in a profound ways of many Nigerian youths that have participated in the past. This year is not going to be an exception.

Khafi has been billed to anchor some shows and many mouthwatering deals are going to be signed in the coming days, just like Cee C has been one of the successful housemates, an ambassador of many top notch blue chips companies.

Bam Bam and Tee A (former housemates) tied the knot in a traditional wedding recently, are we expecting a wedding bell from Ike and Mercy? Or are we going to be looking out for another Bisola, ONE ambassador that delivered a touching article on girl child education at the last United Nations General Assembly.

While we keep our fingers crossed, let’s enjoy the moment together!!! 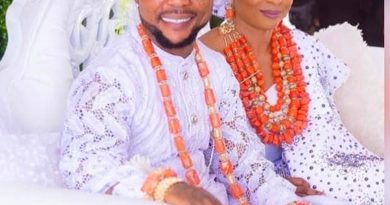 Alleged Infidelity: Oritsefemi You Force Me To Spill Out The Ugly Side Of You, Kara Ex Manager (pics) 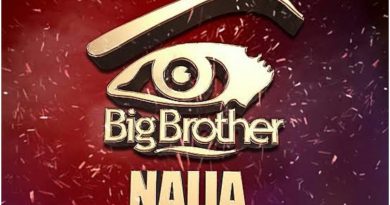 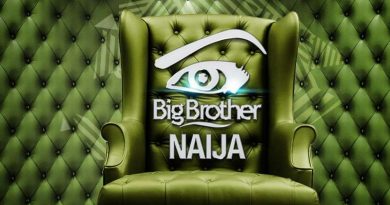 Find Out Why BBNaija 2019 Is Holding In Nigeria