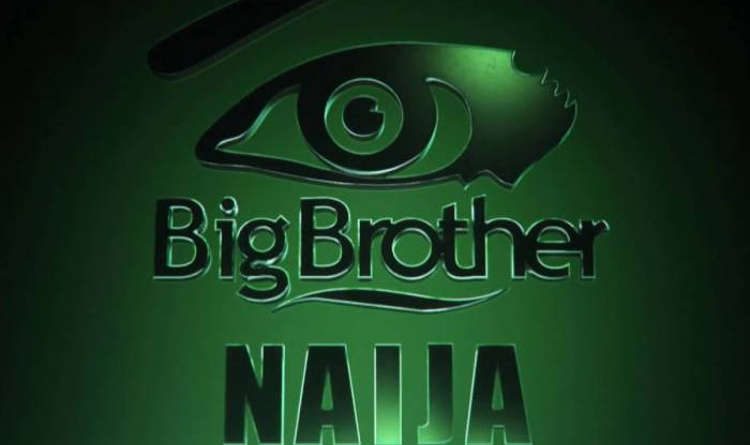 The host for this season Big Brother Naija, Season 4, Ebuka announced that The Pepper Dem season for Set a ground breaking record of 240 Millions votes.

This is to say that Pepper Dem season raked in 7.2 Billion Naira from votes alone going by the cost of 30 Naira per Vote.

Announcing the results on Sunday, the host Ebuka Obi-Uchendu said that the season got over 240 million votes, out of which over 50 million votes were cast in the final week of the season.

Sources reports that it costs N30 to cast a vote on the BBNaija Reality TV Show.

Announcing the winner of the show, the host also disclosed that a record-breaking over 50 million votes amounting to N1.5 billion were garnered in the last week of the show.

The N7.2 billion figure spent on votes is higher than the allocation received by three Nigerian states for the month of January. 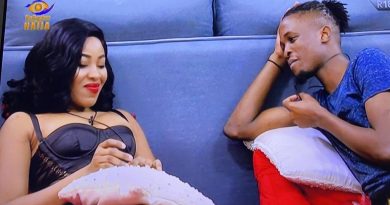 “Who The Fuck Is Laycon, Look At Him. I Can’t Fight Who Is Twice My Size” – Erica and Kiddwaya Body Shame Laycon (pics) 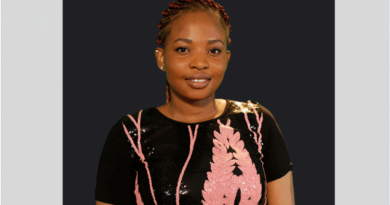