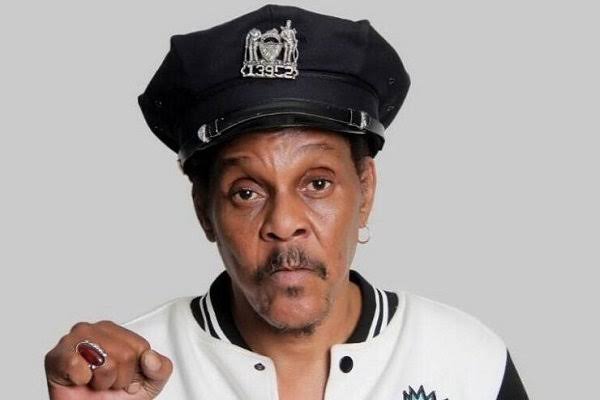 His death was announced on Tuesday, June 2, 2020 by his longtime manager, Umenka Uzoma Day.

The death of the music star was announced by his manager, Umenka Uzoma Day on Tuesday, June 2, 2020.

“Today been having pressure calls, well it is true that the African No 1 Legendary ICON has gone to be with the LORD his Maker, he said.

“Let celebrate him, his achievements, and his family, whatever decisions made by his immediate family will be notified.”

Fashek has been plagued by a mysterious illness for years now which affected his music career greatly.

Majek Fashek was one of the biggest music exports from this part of the world in the late 1980s and the early 1990s.

However, things took a different turn as he went on a self-exile which according to reports were because of failing health and personal issues.

A few years ago, he bounced back into the music scene again and became a regular at selected shows. 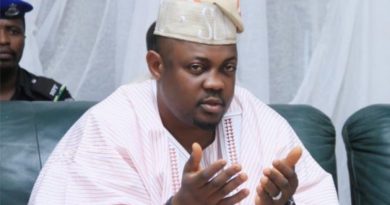 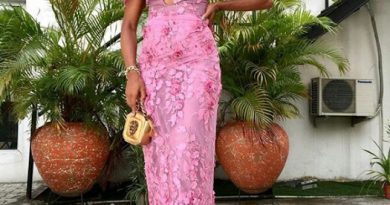