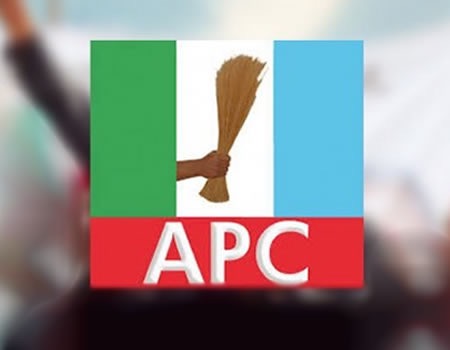 The meeting was convened by the Victor Giadam, the Acting National Chairman of APC which was condemned as illegal and unconstitutional by Pro-Oshiomhole led faction headed by Prince Hilliard Eta, who is deputizing for the sick senator Abiola Ajimobi.

Also in attendance are Governor Hope Uzodinma of Imo State and the Deputy Majority Leader of House of Representatives, Rt. Hon. Peterson Akpatason.

﻿The meeting presided by Buhari was convened to address the lingering crisis which has imploded the party and threatening their chances in 2020 Edo and Ondo gubernatorial elections.

﻿The key bone of contest is the legal position of the National Chairman of the party which Victor Giadom has claimed owing to a court order from the High Court in Port Harcourt.

﻿President Buhari in his address to the party members highlighted the need for aggrieved parties to sheath their swords, withdraw all court litigation against each others and eschew internal conciliation. If not, the party might be headed to self destruct.

﻿Based on the need for internal conciliation, President Buhari recommended the dissolving of the party’s National Working Committee and forming a caretaker committee to tend to the affairs of the party.

Major decisions taken during the meeting are summarized below;

1. Victor Giadom led APC NWC no longer recognized after it was dissolved

3: Every party member with pending court litigations should withdraw in the interest of the party.

See key positions in the caretaker committee and the names of those appointed;

Here is the full list of the members of the committtee

The decisions from the NEC meeting has added a new twist as the embattled Bola Tinubu has somewhat become the biggest winners following the outcome of the meeting. The Tinubu’s camp which Adams Oshiomole and Pastor Ize-Iyamu are key members may have been handed a boost as the caretaker chairman is Tinubu’s cousin while Osun governor is former secretary to Adams Oshiomole.

The losers based on the decisions taken appear to be Rotimi Amaechi camp which has Victor Giadam, Nasir El-Rufia and former Osun governor, Rauf Aregbesola. While it’s not yet conclusive in as to what gain the camp of Amaechi obtained by the decisions from the NEC meetings, Tinubu’s camp has an advantage already.

In conclusion, based on the available facts, the biggest winner after the outcome of the meeting is Ahmed Bola Tinubu while the loser goes to Victor Giadom.

You Won’t Be Recognised As A Leader In PDP, Return To APC, Ize Iyamu Begs Obaseki 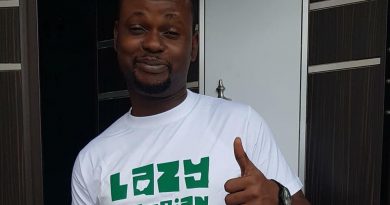 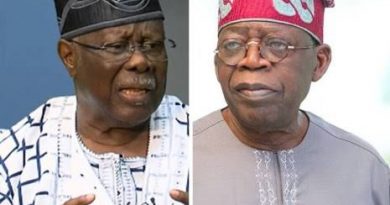 “Tinubu Is A Ragamuffin, You Will Vomit Everything You Have Stolen In Lagos”, Bode George