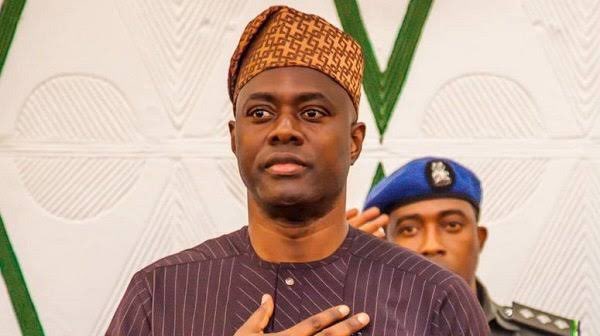 The public spat involving the wife of late Senator Ajimobi, Florence, and the Seyi Makinde-led Oyo State Government is yet to abate anytime soon.

The no love lost has reached a point that the daughter of late Ex Governor Ajimobi, Fatima. that got married to Governor Ganduje’s son has told that Governor Seyi makinde is not his late father’s maye

A twitter user, Segun Awosanya, @segalink, had praised the Oyo State Governor for not yielding to the emotional blackmail of the Ajimobis.

I don’t know how many people are glad to know that HE @seyiamakinde the Governor of Oyo State can not be guilt tripped into endorsing a heist wrapped in emotions at the expense of the beleaguered people of Oyo State? I’m personally happy he saw through the shenanigans. �

However one of the comments came from the late Senator’s daughter in-law, Fatima Ganduje-Ajimobi 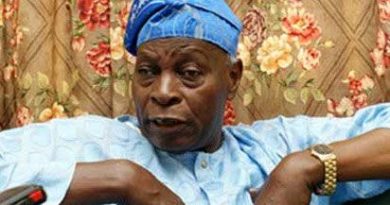 Tinubu Was Marginalised In APC Because Of Where He Comes From, Olu Falae 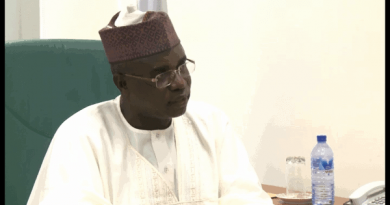 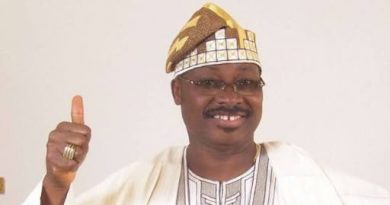