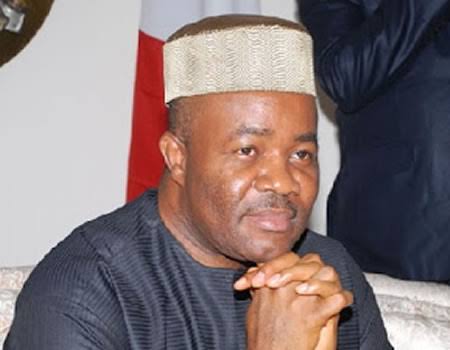 The minister of Niger Delta development, Senator Akpabio dropped the bonbshell and revealed some National Assembly members benefitted from most of the contracts at NDDC.

Recall that the Speaker of the House of Representatives, Femi Gbajabiamila gave the Minister of the Niger Delta, Godswill Akpabio an ultimatum to publish names of lawmakers who benefited or got contracts from the NDDC, he said the dates, amounts and name od said projects should be made public too.

This came about 24hrs after the Minister had revealed the startling revelations during his appearance before the Niger Delta Probing Committee in the House Representatives that more than half of the projects in the NDDC were awarded to members of the National Assembly.

After the questioning yesterday from the members of NASS, minister Godswill Akpabio on his official Twitter handle made it known that he has call on all stakeholders of the Niger-Delta Development Commission to join hands together and put the NDDC in the right place so that the people can benefit from the agency.

He further said, the forensic audit is not a witch hunt but a step to a great Niger-Delta. 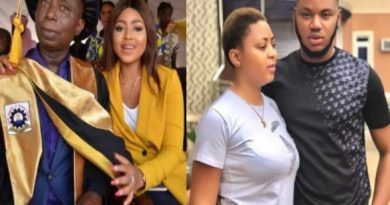 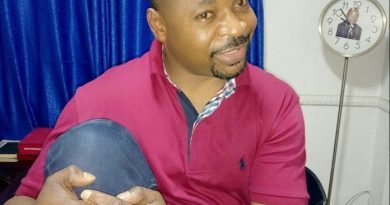 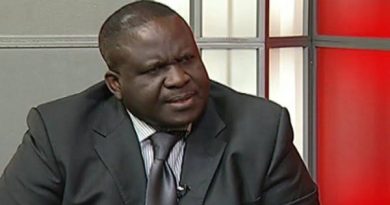