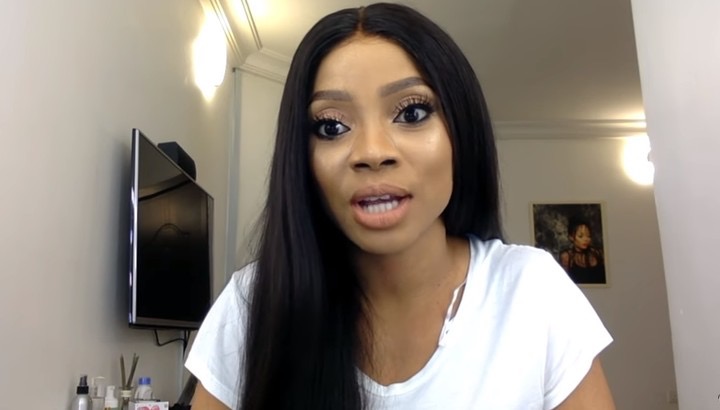 According Gistmerchant blog on Instagram, Toke Makinwa acquired the house, all thanks to her “sugar daddy,” Dr. Festus Fadeyi, who is a Lagos-based oil and gas merchant.

However, life played a fast one as he was unable to pay up his debts to AMCON which rose to a total of over N240 billion.

Due to his inability to pay, earlier this month, AMCON took possession of Fadeyi’s Pan Ocean Oil Corporation Nigeria Limited, its affiliate companies and other properties, over an unpaid N240 billion loan debt.

Recall that about a month ago, Toke revealed that she bought her dream house (the Banana Island house), at the age of 35.

Recall that in 2017, billionaire Fadeyi’s children warned Toke to leave their father alone. They were angry with the way he splurges on her.

They also believed he was squandering too much money on her even though he is heavily indebted to Skye Bank. 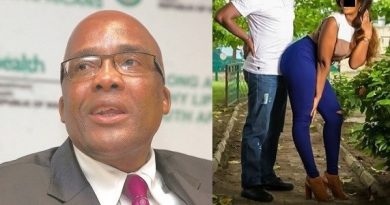