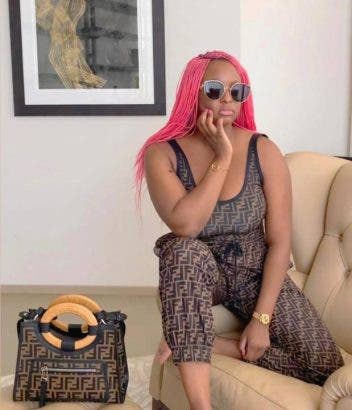 You can checkout the adorable snaps below;

Dj Cuppy has wished on her ex a complete meltdown whenever he listens to her coming album.

While fans are anticipating the release of the album, it looks like DJ Cuppy is creating what looks like a controversy ahead of the new album.

In a twitter post she just made, the actress communicated her thoughts on what she would love to happen to the likes of Sola Ameobi, Asa Asika and many other guys she has rolled with.

“I hope when my ex hears my Album, he has a MELTDOWN.” she wrote

However, she didn’t mention the name of the ex she was referring to.

In another report, DJ Cuppy recently shared the artwork of her album.

She also revealed she featured 14 artistes on the album. 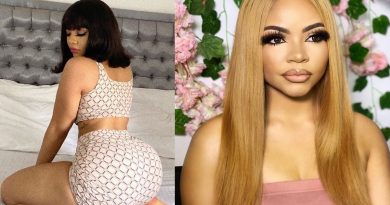 ‘I Have Done Liposuction, If You Want To Use It Against Me, Use It’, Nengi Reveals (video) 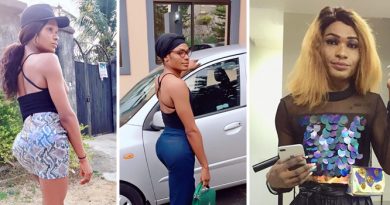 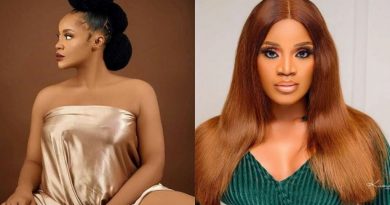