Big Brother Naija Lockdown housemates that are generating reactions and comments are the two lovebirds Kiddwaya and Erica who have been dishing out intriguing content for the overwhelming viewers.

Meanwhile, something after the Truth and Dare game on Saturday midnight that Erica asked for more in the relationship other than kisses and the romantic talks but Kiddwaya couldn’t give an answer. This made Erica sad and pushed Kiddwaya away while she cried in front of Prince and Trikkytee.

After petting her and calming her down, Prince and Trikkytee enquired why Kiddwaya can’t date or settle for Erica despite all the good times they have had together, Kiddwaya said he can’t date Erica because he loves Erica but he doesn’t want her to get hurt, because she can’t handle someone like him. He lacks emotions and affection, he was brought up a certain way different from Erica.

He went further to say he has told Erica that they should be friends but obviously, Erica wants something more than that. While speaking on the dilemma, Trikkytee said it’s obvious that Erica is deeply emotional while Kiddwaya on the other hand is not emotional about their entanglement and this is why they keep having issues.

Prince on the other hand said things could work out between them if they can have a common ground and compromise. 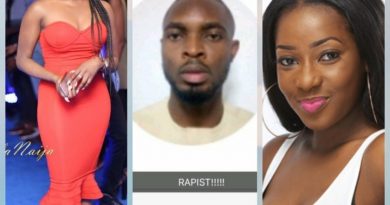 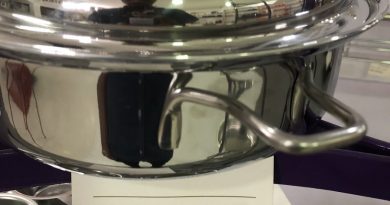