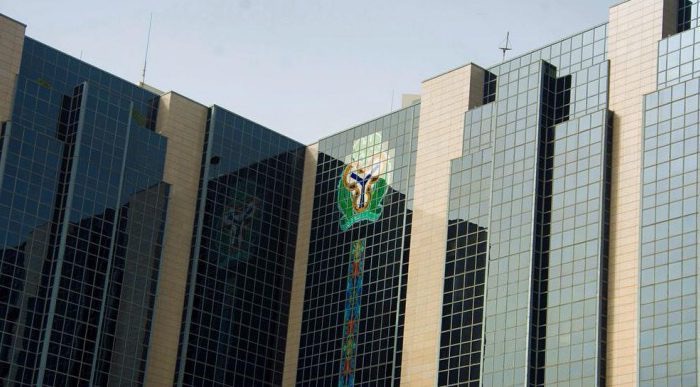 Nigeria is presently facing one of its biggest dollar crunch in recent years with the impact hurting critical sectors of the economy.

In a circular dated September 4, Bello Hassan, CBN’s Director of Banking Supervision, asked banks to place the accounts of the 38 companies on Post-No-Debit (PND) order

“You are hereby required to place the under listed accounts on Post-No-Debit with immediate effect and revert with the account names, numbers, currencies and balances of all accounts placed on PND.

“Note that only the listed entities should be placed on PND, all related accounts are excluded. Your response should be forwarded to the underlisted email addresses [email protected] or [email protected],” part of the circular read.

Among the companies listed by CBN is Premier Lotto owned by Adebutu Kessington, Nigerian billionaire known as Baba Ijebu.

The move by the apex bank comes months after the Economic and Financial Crimes Commission launched an investigation into the activities of Adebutu for alleged tax fraud and economic sabotage.

According to PREMIUM TIMES, Segun, one of Adebutu’s children and other management officials of Premier Lotto were in January detained at the EFCC office in Lagos.

According to officials of the commission, the investigation was as a result of a petition submitted by Western Lotto, another betting company run by late Buruji Kashamu.

PREMIUM TIMES quoted EFCC sources as saying that they had identified N5bn revenue that should have been remitted to the Nigerian Government but was allegedly kept aside by the company.

The probe might be expanded to include other betting companies and investigate claims of sharp practices and how some firms allegedly withhold funds from winning customers. 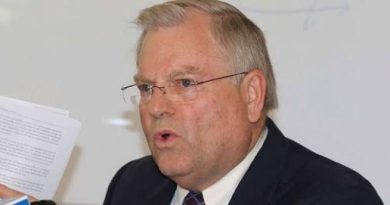 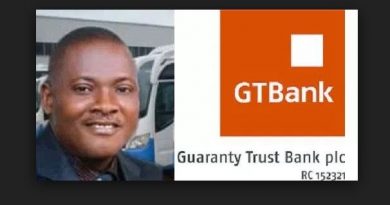 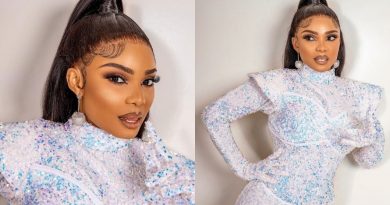