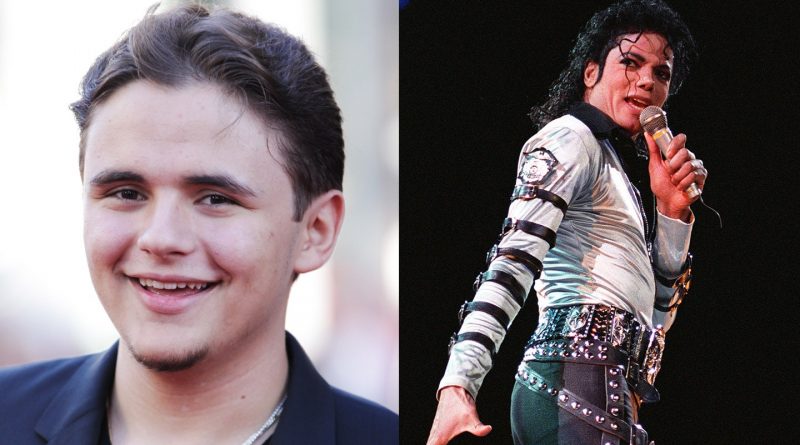 Michael Jackson’s 22-year-old son Prince appeared on This Morning on Friday where he talked about carrying on his late dad’s legacy.

Prince also revealed to viewers that his real name is actually Michael, leading to some confusion as Ruth Langsford and Eamonn Holmes then addressed him as Michael for the rest of the interview.

Though Prince’s father died in 2009, he says Michael still has a huge impact on his life as he appreciates him more and more as he grows up, and he wants to continue his charity work.

Prince said that like Michael, he believed children were the future and said he wants to help people not as fortunate to have had the education he had.

Asked by Eamonn whether he ever felt he had to defend his father amid the claims of sexual abuse against him, Prince dodged the question and spoke instead his charity efforts.

“Not many people know that is my name, and I am proud to share the same name as my father,” Prince said.

“Sharing such a powerful name, I don’t want to say there is pressure or a weight because that has a negative connotation, but there is this legacy that my father worked very hard to build and maintain.

Eamonn asked how much Prince missed Michael, and he replied: “Greatly, the older I get, the more I get to unpackage the wisdom that he left, and all the experiences he imparted on us.

“When I see them through more mature perspective, I am extremely grateful to have had the experiences with him that I had.

“Every year I am more appreciative of that, but I miss him even greater because that is my father.”

Prince also said he recently directed his sister Paris’ music video, but admitted he had no musical or dancing talent.

“Have to say, Prince Jackson is a very well spoken young man. He came across very well #ThisMorning ” wrote a third. 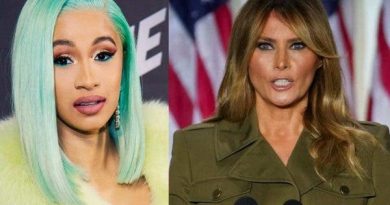 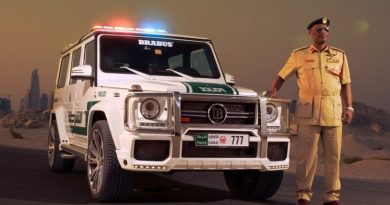 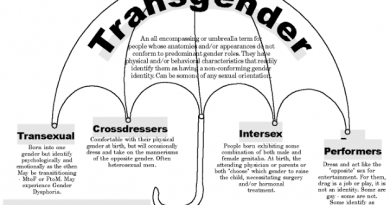