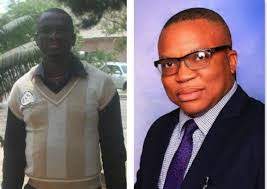 Two Imo State University (IMSU) lecturers have been caught in a sex-for-grade scandal with one of their students.

It was gathered that Agomuo was arrested nude in a video which has since gone viral while trying to have sex with one of his students a hotel room.

The victim who had agreed to the arrangement with the lecturer despite paying N150,000 bribe went ahead to inform the police who came with her to the hotel and raided the room with an arrest warrant when Agomuo was naked and handcuffed him while he was still naked.

Reacting to the incident of Agomuo, IMSU spokesperson, Ralph Obinjoku in a statement made available to reporters on Wednesday , said a committee had been set up to investigate the incident.

The University said: “We just rose from an expanded management meeting and I want to tell you that a committee has been set up to investigate the authenticity or otherwise of the nude video which had one of our lecturers.”

He assured that the university was treating the incident seriously, adding that IMSU does not tolerate sex-for-grades. 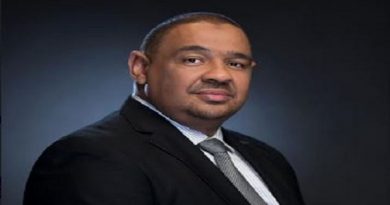 This Is How FCMB Reacts To S*x Scandal Against The MD, Adam Nuru. Nigerians React (pic) 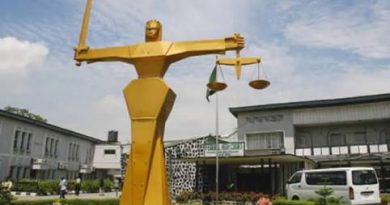 DNA: Commotion In Delta Court As Justice Okorodas Discovers Three Of His Kids Are Not His (pics inset)