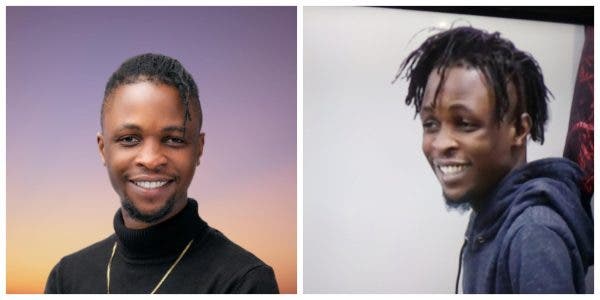 Big Brother Naija Season 5 housemate, Laycon has made an open confession that he would have dated evicted housemate Lilo if she wasn’t with Eric. He made the confession on Monday during a conversation with Vee and Neo.

Lilo was the second housemate to be evicted from the Big Brother house and while in the house she was in a romantic relationship with Eric who also got evicted.

In the conversation with Vee and Neo, Laycon revealed that he will be going after Lilo outside the house and that he doesn’t care if she is even married to Eric by that time.

In his words: “I would have chased Lilo if she was not with Eric. I was attracted to her because of her voice and mind.”

He added, “Lilo, I’m coming for you. Even if you don marry Eric, I no mind. We go be friends. If you like friend-zone me.”

This confession comes as a shock to viewers as Laycon was reported to have had an obsession for beautiful former housemate, Erica Nlewedim. It could be that he has finally decided to move on. 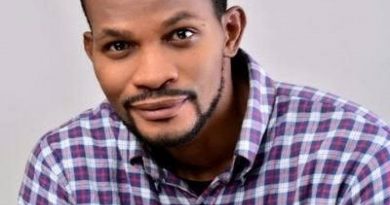 How to stay erect enough for sex 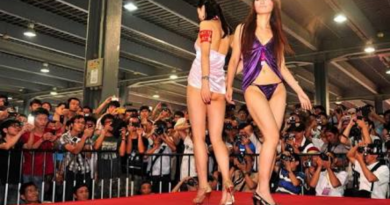