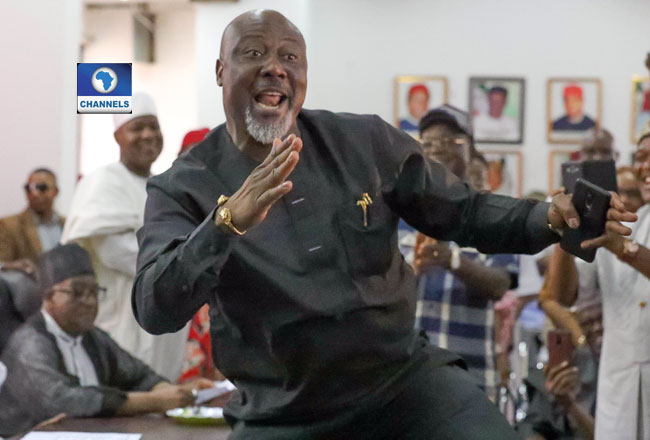 Reacting to the election result, Dino Melaye took to his official social media page to mock Oshiomhole, as he stated that Oshiomhole who is popularly known as Oshobaba, has been reduced to Oshopikin.

He also told those calling the former APC Chairman Oshobaba to stop, before singing a new song to celebrate PDP’s win as he reveals his currently in Edo State.

Here is the video below; 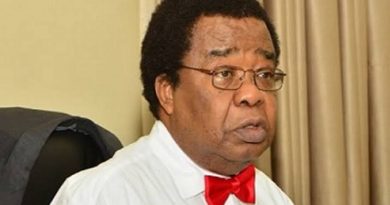 US Election: 30% Germans Voted For Adolf Hitler, We Had 2nd World War, I’m More Worried For 47% That Voted For Trump, Bolaji Akinyemi (pic) 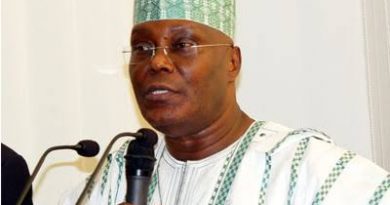 Why I Came To Wadata House (PDP’s Headquarters), Atiku