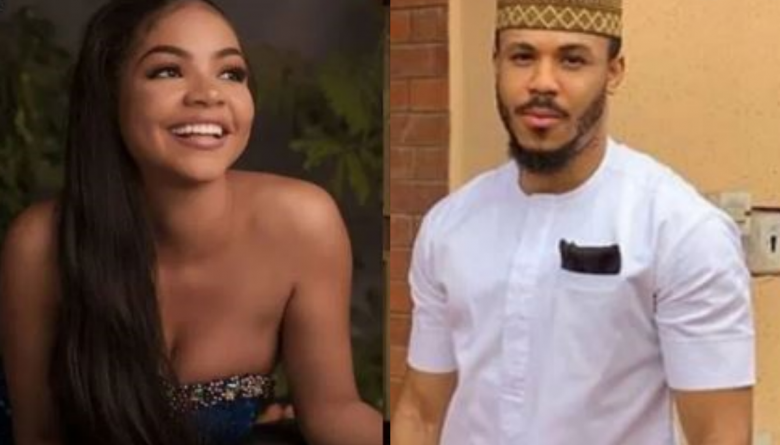 Nengi was moody for a while earlier today, but she is getting better at interacting with the rest of the housemates in the absence of Ozo.

Her diary session was an interesting one because she touched up on Ozo and her boyfriend outside the house. She said she misses Ozo, and wished he wasn’t disqualified, because she was really looking forward to spending the last days of the show with him.

She also said she regrets fighting with him, and being mean, and she wishes she could take it all back. She mentioned how she told Ozo about her boyfriend outside the house, and how she felt that her relationship with Ozo would have affected the one outside and she didn’t want that kind of complication right now.

She feels her relationship with Ozo is misunderstood right from the first week. While talking about her boyfriend outside, she said she isn’t sure she would still have a relationship with the guy when she leaves the house, because she feels everything has gotten way more complicated than she bargained for.

I personally feel this statement by Nengi is a hint to Ozo and all the viewers watching that she might eventually start up something with Ozo, since she has started dismissing her relationship outside the house. 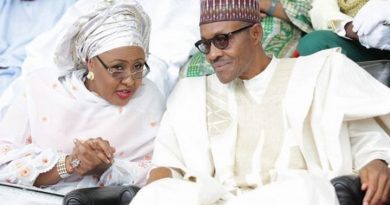 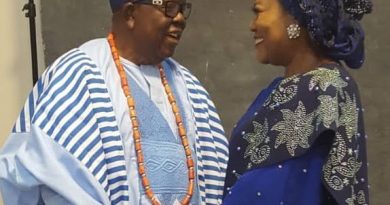 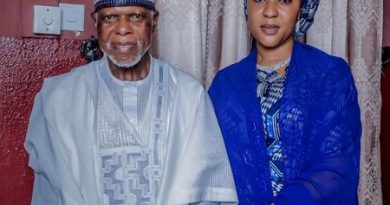