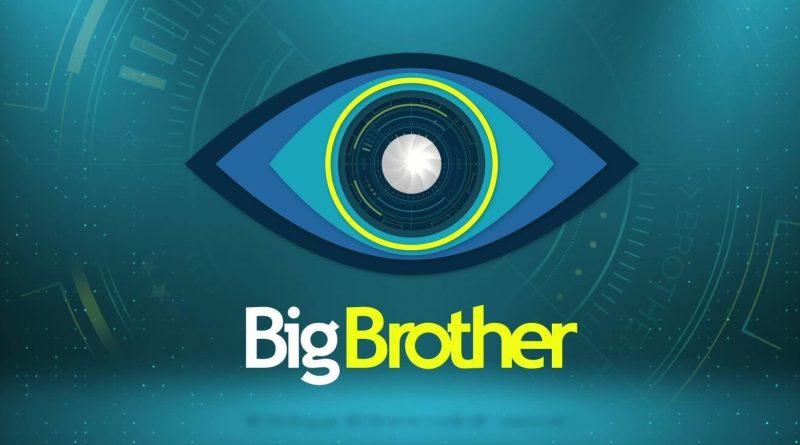 Entertainment is a form of activity that holds the attention and interest of an audience, or gives pleasure and delight. It can be an idea or a task, but is more likely to be one of the activities or events that have developed over thousands of years specifically for the purpose of keeping an audience’s attention

There is no doubt that entertainment is a multi-billion dollars industry that has created millions of jobs all over the world. Though it is meant to entertain and provide relaxation but it has grown beyond these two scopes to become a big industry that leading nations of the world cannot deny its importance.  Between 2016 and 2017 California State, the richest and the largest economy in the USA was the 5th largest economy in the world surpassing the economy of the United Kingdom.  California is the home of Hollywood, the entertainment hub in America and the world.

There are examples of entertainment such as film (motion picture industry that produces and distributes feature films and animation), music (the production and performance of music and related media such as music videos), media, sports, attractions, museums, cultural events and performance art.

According to Bloomberg, Television is the largest sector with $477 billion in revenue, followed by visual arts and newspapers and magazines. Together, these three sectors account for over $1.2 trillion in global revenue, and roughly half (around 54 percent) of the total for the creative economy worldwide.

Big Brother is a TV reality show that has grown exponentially and internationally aired in almost all the continents of the world. The term Big Brother originates from George Orwell’s novel Nineteen Eighty-Four, with its theme of continuous oppressive surveillance. In Nineteen Eighty-Four, the character, Big Brother, serves as a God-like figure to the fiction citizens of Oceania. He is a symbol of power and seen as an all- knowing figure gazing into the lives of every citizen from posters that read “Big Brother Is Watching You”.

From a sociological and demographic perspective, Big Brother allows an analysis of how people react when forced into close confinement with people outside their comfort zone (with different opinions or ideals, or from a different socioeconomic group). The show features contestants called “housemates” or “House Guests” who live together in a specially constructed house that is isolated from the outside world. The housemates are isolated in the house, without access to television, radio, or the Internet, and are continuously monitored during their stay in the house by live television cameras as well as personal audio microphones

The program also relies on other techniques, such as a stripped back-to-basic environment, evictions, weekly tasks and competitions set by Big Brother, and the “Diary Room” (or “Confession Room”) where housemates convey their private thoughts to the camera and reveal their nominees for eviction.

Throughout the course of the competition, they are voted out (usually on a weekly basis) until only one remains and wins the cash prize. Contestants or housemates are permitted to leave the house in an emergency. Additionally, news of extraordinary events from the outside world may be given to the Housemates if such information is considered important, such notable past examples include that of national election results, the September 11 attacks, and the COVID-19 pandemic.

The show’s format has since been copied in over forty countries, including Nigeria, Brazil, Bulgaria, Germany, Italy, Spain, India, United Kingdom, Australia and USA. As of 21 September 2019, there have been 448 seasons of Big Brother in over 54 franchise countries and regions.

In July 5, 2000, the series was bought by CBS for an estimated $20 million. The American version premiered with ten housemates. Eddie McGee was the winner of Big Brother 1 (US). He received 59% of America’s vote after lasting 88 days inside the Big Brother House and won the $500,000 grand prize.

The first season of Big Brother Africa started on May 25, 2003 and ended on September 7 of the same year, lasting 106 days with a TV audience of more than 40 million, with Cherise Makubalo crowned the very first winner of the show.

The first season of Big Brother Nigeria was aired on DStv Channel 37 from March 5 to June 4, 2006 with 12 to 14 contestants live in an isolated house and compete for a large cash prize worth $58,252.43 equivalent to N21 Million was won by Katung Aduwak, a native of Zonkwa in Kaduna state. Aduwak used his proceeds to train himself in New York USA to become a film director

The second season of Big Brother Nigeria ‘Gobe’ premiered 11 years after the first season on 22 January 2017. Efe Ejeba emerged winner of the second season in 2017.Efe used his winning to promote his music career as a rapper

Mercy Eke was crowned the winner of the fourth season. She also became the first female winner of the show in Nigeria. She received ₦60 million worth of prizes.

The Making of Season 5

Fifth season of Big Brother Naija tagged Lockdown is currently running and premiered on 19 July 2020 with 20 housemates and will last 71 days. It derives its name from the lockdown experienced all over the world as a result of pandemic Coronavirus currently ravaging the world.

According to the Managing Director of MultiChoice (owner of DSTv), John Ugbe revealed that the production of this year cost the company the sum of N3.5 billion.

Out of the N3.5 billion spent, the house costs about N2.5 billion. This figure includes construction costs of over N300 million, N2 billion spent on production equipment such as consoles, cameras, microphones, cables, lighting, audio, and so on. Hundreds of millions also went into the provision of utilities, information technology and safety systems, building modifications, COVID-19 adaptations to the house, etc.

Accenture released a report measuring the socio-economic impact of MultiChoice in the Nigerian economy. The report revealed that in the past five years, MultiChoice had contributed about N634 billion to the Nigerian economy, investing in Nigeria’s creative sector, content and production infrastructure, and contributing tax and regulatory fees to the coffers of the government. The report also said the company has created over 12,000 jobs within the time period in review.

This figure does not include the grand prize worth N85 million that the eventual winner will take home, and it also excludes investments made by sponsors and other promotional and marketing expenses.

According to Keyhole, a digital media monitoring tool, Big Brother Naija related conversations reach an audience of 370 million online every day, and that in the last five days, over 760,000 users around the world have published content about the show on the internet.

This is in addition to the 40 million TV audiences watching from all over Africa. Besides talking about their favorite housemates, social media users found a new conversation starter in the first few days of the show – the aesthetics of the house. Long time followers of the show commended the new look of the house, praising its ambience and attention to detail.

The new decor of the house was put together by Olajumoke Ogunnaike of Lefteye’s Signature and feeds into some new elements introduced into the show this season: the ‘Heads of House’ now enjoy a personal suite comprising of a private bedroom, fitted bathroom, and a personal lounge/sitting area. Additionally, a salon was introduced to help the housemates maintain their personal grooming.

This project is huge and has contributed largely to the economy of Nigeria. I’m of the firm belief that this TV reality program should be supported by the government and Nigerians despite misgivings from some sections of Nigeria. It should not be rested like other talent hunts, Project Fame West Africa and Who Wants To Be a Millionaire that were sponsored by MTN.  Inyanya, Chidinma Eke, Monica Ogah, Mike Anyasodo and other past winners of Project Fame became instant celebrities. Nigeria got talent that was sponsored by Airtel and also went the way of Project Fame.

These rested TV reality shows have deprived many Nigerian talented youths big platforms to showcase their talents and be empowered. This precarious and sad reality found its way to Nigerian football that made legends like Kanu Nwakwo, Jay Jay Okocha, Victor Ikpeba. Administration of football lost its compass and direction, seriously monetized and politicized. It has shut the doors completely on many gifted Nigerian youths. They have been disenfranchised.

The absence of these opportunities has led many Nigerian youths into vices like Yahoo Yahoo, love and romance scams, kidnapping and ritual killings.

An idle hand is the devil’s workshop 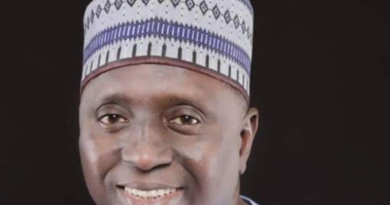 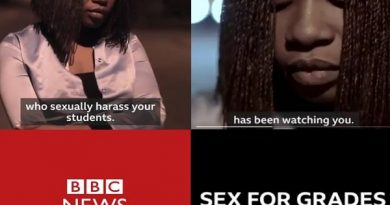 Sex For Grade: Let’s Go There 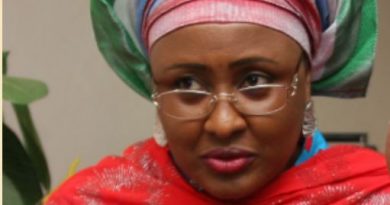