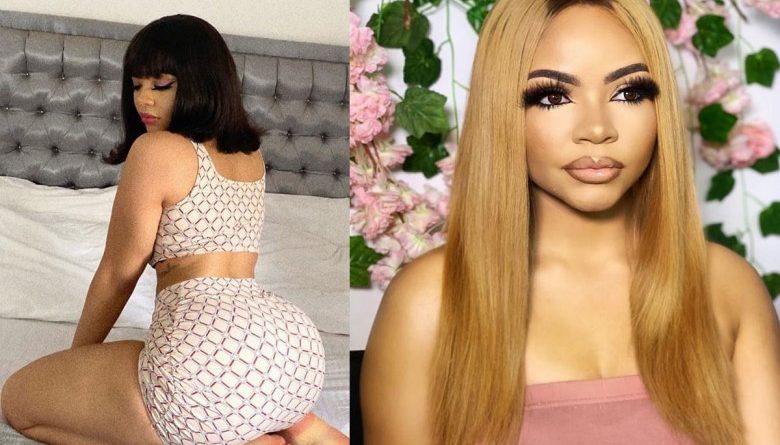 At the final Saturday Night party of the Big Brother Naija Season 5.

In order to make the housemates happy, Big Brother decides to reunite them with their fellow housemates who have been evicted from the House.

It was only Erica that was missing in the party because of her disqualification. So as to prevent any form of physical contact or communication, Big Brother shields the ex-housemates away from the current housemates with a transparent glass and with the use of two guards who put the housemates in order.

Just as expected, the current housemates who had no idea of what was about to happen in the party room were very excited when they saw their loved ones.

They all screamed when they saw them at the party room. Back to how Ozo snubs Nengi that made her feel somehow in the party.

Read this article patiently to get the full gist.

The first thing was when Nengi first saw Ozo. Nengi was so excited as she screamed and said it loudly that is this for real? She was expecting Ozo to come close to her via the transparent glass but immediately, Kiddwaya calls Ozo to order. Ozo just smiled at her and move to Ka3na.

The second thing was the moment Nengi saw how Ozo was rocking Ka3na very hard in the party. Nengi has never experienced this kind of thing with Ozo before. He has never seen him rock any girl like that before.

He was always chasing after her but this night, Ozo peppered her as he was busy dancing with Ka3na without even looking at her side. The third thing is that Ozo made Nengi look like she was a stranger to him last night. His behavior totally changed to her. Instead of finding for a way to communicate with her or even show her some gestures of how much he has missed her, Ozo was moving around dancing with at least two girls at a time. At a point, it even looks like Ozo has told those girls to be free around him so as to pepper Nengi.

After everythig that Ozo has seen Nengi did with Laycon, he may have seen another perspective of Nengi. For the fact that, Nengi allowed a guy to rock her and rub on her buttocks that way in the Jacuzzi, it shows that she does not have much respect for her body or she is busy playing a game and not being real.

Ozo has seen lots of things lately which may have made him change completely to Nengi. Now that he is exposed to lots of girls, he can never be as clingy as he was with Nengi again.

Nengi is in too much pain as she could not hold herself back. She was crying and feeling bad that Ozo is now ignoring her. 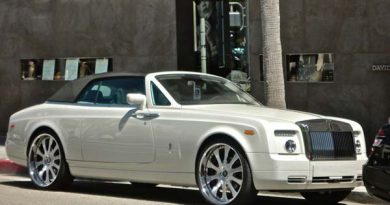 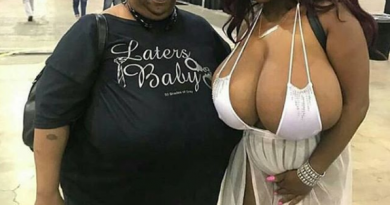 This Picture Of Endowed Woman & Her Daughter Set Tongues Wagging

My Girlfriend Is A Sex Addict