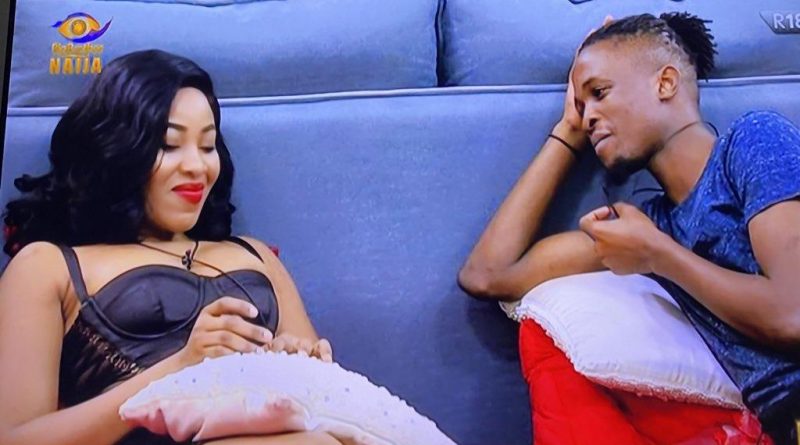 While BBNaija lockdown housemates are presently celebrating Laycon for emerging winner of the season, disqualified housemate, Erica has refused to acknowledge and congratulate the rapper on his win.

Initially Laycon and Erica were best of friends until their relationship went sour after the he revealed his intentions about having feelings for Erica. Unfortunately, the quarrel between the two friends led to Erica’s disqualification from the ongoing reality show.

Although few days ago, the 26 year old graduate of phylosophy from the University of Lagos, indirectly reached out to Erica during a task Big Brother gave them. The task which was about making peace with people got the housemates emotional and made them reach out to those they are not on good terms with.

Looks like all the message Laycon passed across to Erica did not make a difference and we hope things get better between these two. 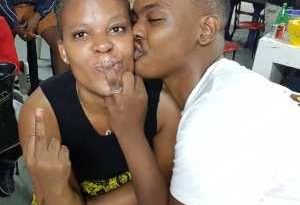 Pantless Dancer, Zodwa Wabantu Proposes To Her Boyfriend With $43,000 Ring