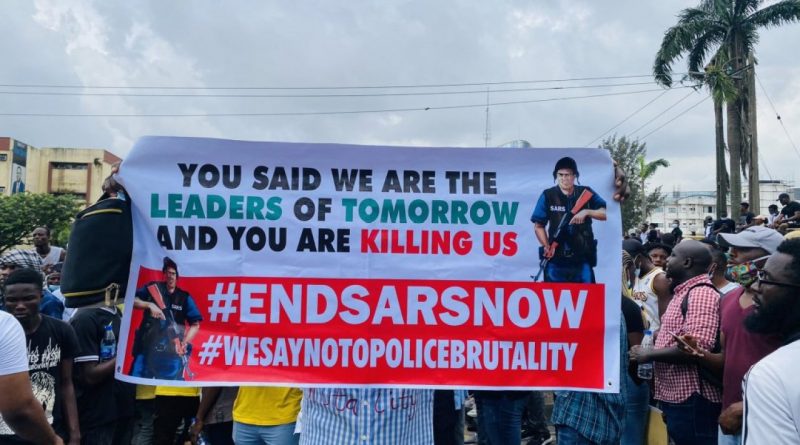 Soldiers have opened fire on demonstrators gathered at a protest site in Lagos that has been the epicentre of widespread rallies against police brutality in Nigeria, according to several witnesses.

Amnesty International also said in a statement on Tuesday it had received “credible but disturbing evidence of excessive use of force occasioning deaths of protesters at Lekki toll gate in Lagos”, adding that it was investigating “the killings”.

Three witnesses told Reuters News Agency that the soldiers fired at the protesters who had gathered in the Lekki district of Nigeria’s largest city in defiance of an indefinite curfew imposed hours earlier by the authorities. Hundreds of people were at the site at the time of the shooting, which witnesses said took place around 7pm (18:00 GMT).

“They started firing ammunition toward the crowd. They were firing into the crowd,” said Alfred Ononugbo, 55, a security officer. “I saw the bullet hit one or two persons,” he said.

Scenes of protesters removing a bullet from someone’s wound and pleading for help were broadcast in a live video on Instagram by DJ Switch, a popular disc jockey. Gunfire and sirens could be heard in videos filmed near the toll gate.

There was no immediate comment from the Nigerian army. Gboyega Akosile, spokesman for the governor of Lagos state, said in a Twitter post that authorities had ordered an investigation. 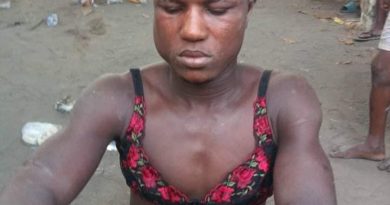 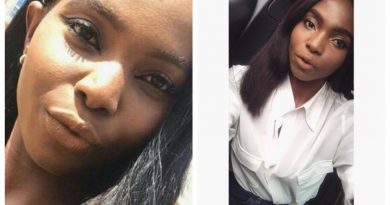