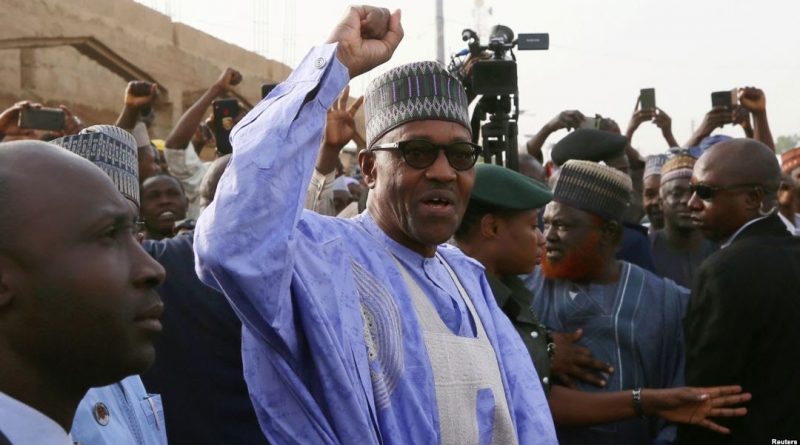 Doyin Okupe, an ex-aide to former Presidents Olusegun Obasanjo and Goodluck Jonathan, has narrated how aides, family, security details, friends and even allies, influence Presidents’ decision, action or inaction at the Presidential Villa.

Okupe gave the narrative while hinting at what may have prevented President Muhammadu Buhari from honouring the invitation by the House of Representatives.

Recall that the House of Representatives had on December 1, invited Buhari to address them over the issue of security challenges bedevilling the country.

Reacting, Buhari’s aide, Lauretta Onochie had confirmed that Buhari would addressed a joint session of the National Assembly on Thursday (yesterday)

But, the Attorney General of the Federation, AGF, Abubakar Malami had faulted the invitation, saying the lawmakers had no powers to invite Buhari.

However, Buhari did not show up when the House of Representatives commenced plenary, on Thursday.

But Okupe, who served as a presidential spokesperson under the administrations of Presidents Olusegun Obasanjo and Goodluck Jonathan, said the Presidents of Nigeria and many other Presidents in the World are subject of very severe and intense manipulation.

He said that this affects even those Presidents who appeared very strong willed.

In a Facebook post on Thursday, Okupe said the “Strongest among the manipulators are the 1st ladies, top aides, favoured ministers, senior government officials, old friends and school mates, traditional and religious leaders and even concubines!”

He explained that in case of a presidential movement, the head of the security apparatus is more influential.

According to the former presidential aide, security chief can stop a president from attending a function “based purely on his own personal interest or program or disposition.

“Equally important are the ADCs and CSOs who often times determine access to the Presidents,” he noted.

“Most of the time, the President is a powerless hostage cordoned off in the Presidential villa often times doing the bidding of his subordinates! This is incongruous but very true.”

Okupe further pointed out that the President is also highly influenced by not too visible set of people, being those who parley with him when he indulges in his past times. 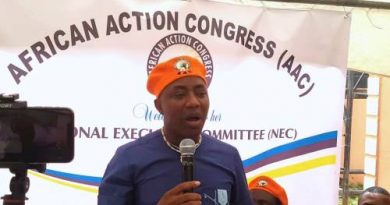 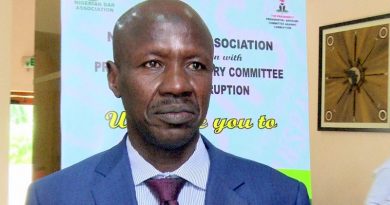 EFCC Mocks Fayose, We Are Expecting You Soon 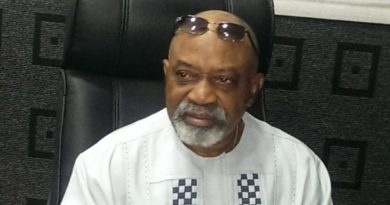