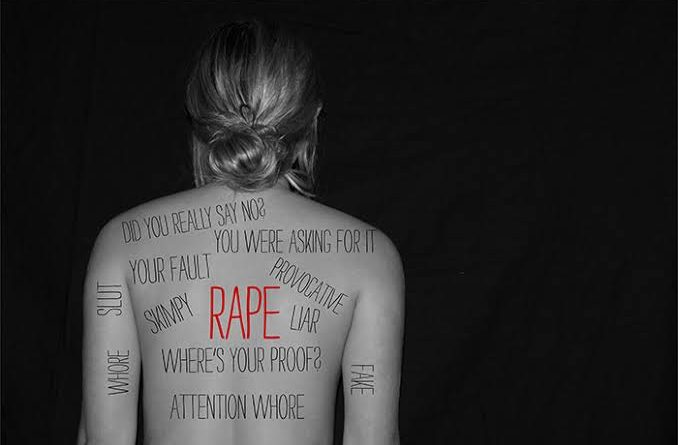 She was said to have committed the suicide on Sunday.

Renua had earlier on Sunday taken to her Instagram story to reveal that she was going to commit suicide while warning members of her family not to mourn her.

Until her demise, Renua who had struggled with depression and suicidal thoughts over the years had accused her father of raping her as a child on numerous occassion.

Renua had alleged that her father molested and sexually abused young girls that were put under his care.

The deceased in an open letter to her father read, “I know that you are a child molester, your numerous victims outnumber you and I remember everything now. All I have to say to you is this: You, your rings of pedophiles, bullies, thieves, hired cronies and family gang can do whatever you like in eternum.

“You already do so, and my belief in karma is strong enough to know that you have already begun the processes that will eventually be your own downfall. But lately, I got triggered again into remembering details about certain threats against me and my siblings you often made against our lives if I was ever to become successful and return to Nigeria after daring to come forward with my truth.

“We both know you won’t; that is how your specific and vile pathology works. I only feel sorry for the countless women and men who consciously or unconsciously allowed you access into their lives, homes, children and businesses over the decades of your horrific schemes.

“I wished that I could make you a better man when I was little and had no choice engaging in the things I eventually believed normal because of you. Not because you even deserve the simple joy of being a good person, but because this already wicked world never needed the vile stench of a soul like yours to walk it and the day you breathe last on it, will be a purer tomorrow.

“All of that is fact, already known widely and in private, but after having to watch helplessly before while you took various jobs, titles and high positions that allowed you, smuggle and steal, trick innocent parents into sending their children places with you when really you know anything you did for money was always a reluctant business front you used to scout more victims, sophisticated scams and channels to perpetuate more crimes across international borders….

“So at this point, I just have to make a necessary, painful but awkward and public announcement for people in respectable society to understand that you should perhaps be discouraged from being such a homicidal thieving pervert, or maybe at least not be able to ask their kids to sit in your lap casually anymore.”

Renua in another post claimed that her father named his third wife after her and her uncles and aunties never supported her struggles.

She said,” Also, my pedophile father renamed his third wife after me and she bears the name willingly. An uncle of mine dismissed my feelings about it, saying it was intended as a compliment.

“Yet it makes my skin crawl. They always find an excuse for this man and enough is enough. My uncles and aunties who have been raining insults and campaigning against me need to ask themselves what they are truly afraid of right now. It is only the truth getting out that scares pedophiles.” 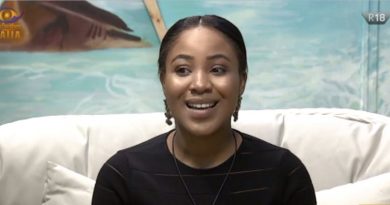 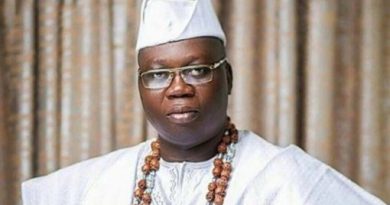 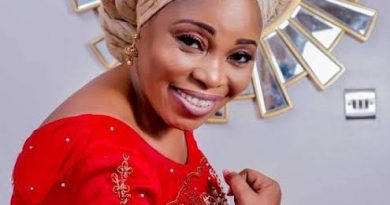 My Brother, Mayegun Olaoye Was Not Legally Married To Tope Alabi, Junior Brother Reveals More On The Saga