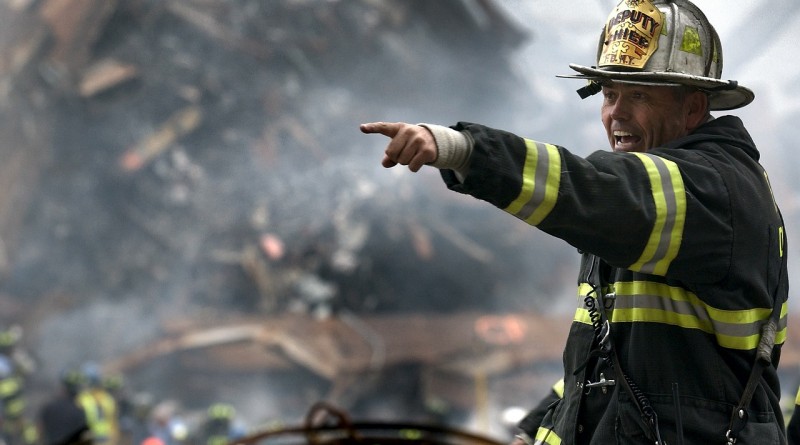 A tanker explosion has occurred on both lanes around Toyota bus-stop inwards Mile 2, along Oshodi-Apapa expressway.

The tanker was fully loaded with fuel at the time it exploded.

Fire service arrived at the scene to put out the fire.

It has caused a massive gridlock as security agencies like police, traffic control agencies like FRSC and LASTMA were on ground to monitor the situations. The number of casualty is unknown as at the time of filing this report 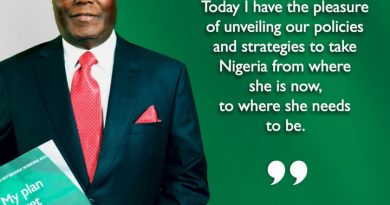 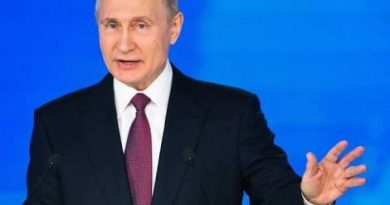 You Must Listen To Us Now, Putin Threatens America 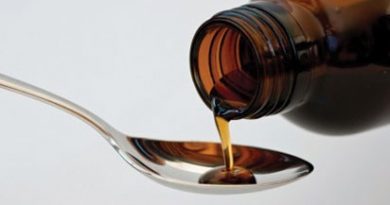