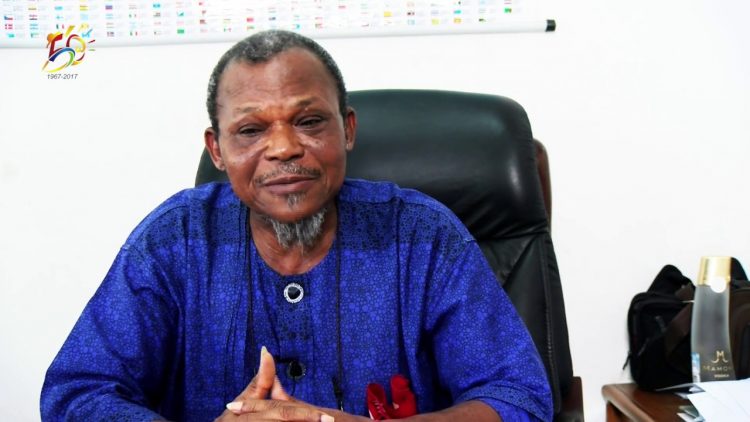 REAR Admiral Ndubuisi Kanu is dead, former military head of Imo State in 1975 and governor of Lagos in 1976 is dead.

He died this morning in a hospital.  It was gathered that he has not been ill for long but it is not clear yet what killed him.

A close friend from Abia State confirmed his death today, January 13, said that Kanu was in his seventies and celebrated his last birthday in November 2020.

In 1975, Kanu was the only Igbo that was appointed into the supreme military council, SMC, before General Olusegun Obasanjo dissolved it when he assumed office in 1976 as the head of State.

He fought on the Biafran side during the civil war but was reabsorbed into the Nigerian military at the end of the war in 1970.

Kanu as a retired warrior-at-sea who occupied many command and political offices as part of his military postings quickly civilianised himself when he retired from service. He was a member of the pro-democracy group, the National Democratic Coalition, NADECO, which fought for the revalidation of the late Moshood Abiola’s annulled June 12 1993 presidential mandate. 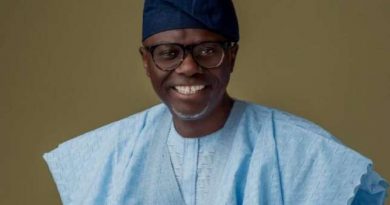 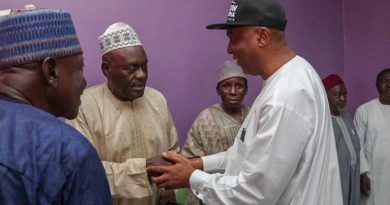 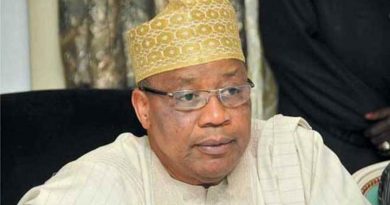 Nobody Will Read My Biography Because Of My Past, IBB