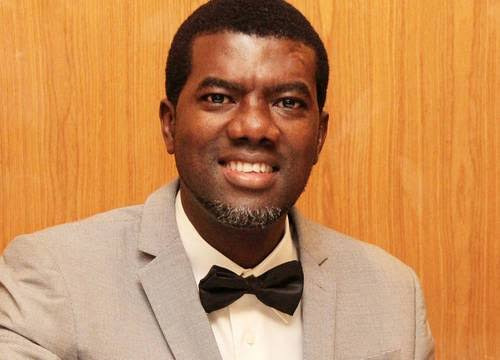 Reno Omokri has said that the act of consuming alcohol is not a sin.

The former presidential aide said that people who preach against the drinking of alcohol are going against what the scriptures said in relation to the matter.

According to him, the act of drinking it is not a sin, rather, it is getting drunk as a result of the intake that’s a sin.

“Drinking alcohol is not a sin. Drunkenness is a sin. It is unscriptural to preach against alcohol. Wine is drunk even in heaven (Matt 26:29). Wine is medicinal (1 Tim 5:23). In fact, Psalm 104:15 says God created wine to gladden the hearts of men 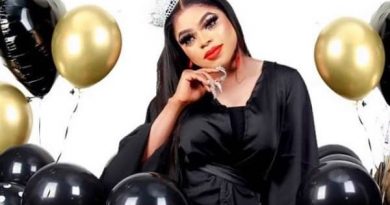 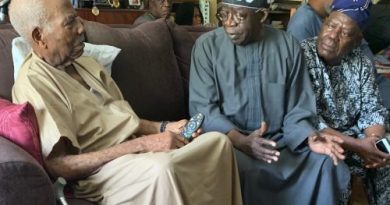