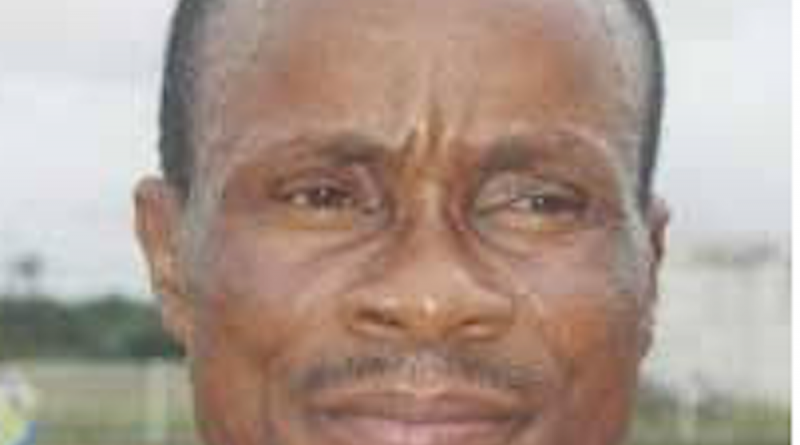 Yisa who is the Super Eagles defender, breathe his last at the Lagos University Teaching  Hospital on Tuesday night.

The former Golden Eaglets’ assistant coach, according to close relativesdied of complications from ravaging COVID-19 pandemic.

The erstwhile footballer was diagnosed of COVID-19 as against the brain disease as widely speculated in the media.

Late Shofoluwe played 40 matches and scored one goal for Nigeria.

He was a member of Nigerian the Seoul ‘84 Olympics and also featured at 84 and 88 AFCON.

Shofoluwe starred for Abiola Babes of Abeokuta, played professional football in Belgium and was an assistant coach for the Golden Eaglets under Alphonsus Dike.

He was also an assistant coach at Gateway Football Club of Abeokuta. 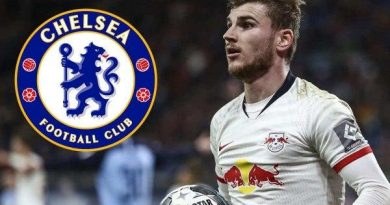 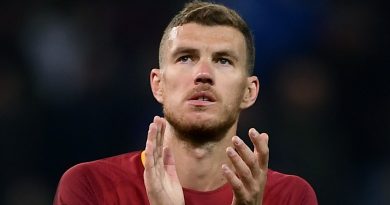