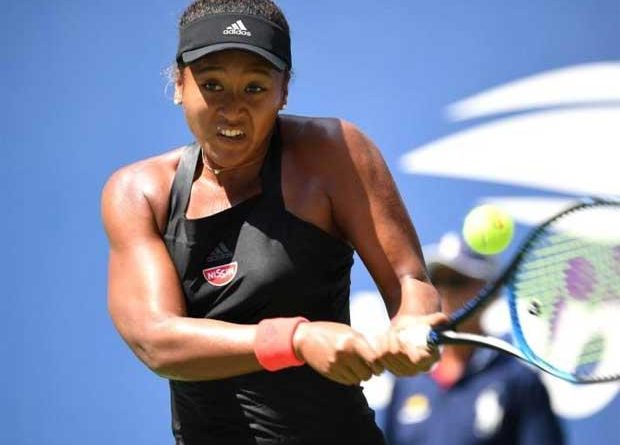 On her way to the court to play her Australian Open semifinal match against Serena Williams, Naomi Osaka tapped her name on the wall that honors past winners of the tournament. Osaka guaranteed herself a chance to put her name among past champions again by overpowering Williams 6-3, 6-4 and earning a place in the finals on Saturday.

Williams’ quest to win her 24th Grand Slam singles title and match Margaret Court’s career record remains unfinished. This was her 11th attempt to tie that record since she returned to play following the birth of her daughter on Sept. 1, 2017 and she had given herself a good chance in Melbourne by improving her fitness and her movement. But Osaka overpowered her and went for gutsy backhand winners, and Williams had no answers.

“It was an honor to play her,” Osaka, who grew up idolizing Williams, said in an interview at Rod Laver arena after the match. “Just to be on the court playing against her, for me, is just a dream.”

On Saturday, Osaka will face the winner of the second semifinal between No. 22 seed Jennifer Brady—who contributed to UCLA’s women’s team winning the 2014 NCAA title—and No. 25 Karolina Muchova of the Czech Republic. Neither Brady nor Muchova has played in the final of a Grand Slam singles event. Osaka has won three Grand Slam singles titles, including at Australia in 2019.

Osaka appeared to be nervous in the early stages against Williams. She had difficulty serving, and Williams earned a service break in the opening game. Williams held for 2-0 and had a break point in the third game but Osaka managed to hold on.

Osaka soon found a comfortable rhythm and won five straight games, breaking Williams’ serve in the fourth and sixth games. Williams’ forehand was repeatedly sailing long, and Osaka was using her forehand to great effect down the middle of the court. Williams held serve to stop Osaka’s streak but Osaka closed out the set on her first set point with a forehand winner.

Osaka opened the second set by breaking Williams’ serve and consolidated that by holding serve to win the second game, which she polished off with two aces. The crowd—admitted back into the stadium for the first time after a five-day lockdown in the city of Melbourne—began to pull for Williams and she drew strength from them. But Osaka recovered from 0-15 in the sixth game and won it with an ace for a 4-2 lead.

Williams wasn’t done, and Osaka’s serve began to waver again. Williams held at 15 and then converted her third break point opportunity when Osaka double faulted, bringing them level at 4-4. But Osaka found the strength to respond, relying on a deadly backhand to break Williams’ serve at love and take a 5-4 lead.

Osaka won the final game at love. She and Williams embraced at the net and Williams, nearing the end of a brilliant career, walked off to the sounds of applause. 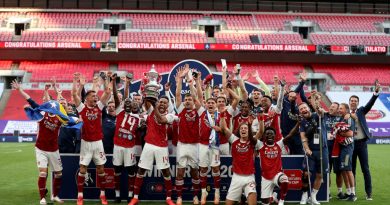 MOSES AND CONTE – A MATCH MADE IN HEAVEN