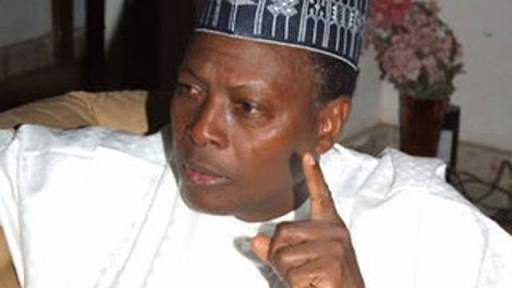 Dr Junaid Mohammed, a member of the House of Representatives in the Second Republic is dead.

A family member confirmed his death to P.M.NEWS correspondent in Kano today.

He said the outspoken politician, now in his 70s, died in his home after a short illness.

Unconfirmed sources, however, said he died at an isolation centre. His burial is expected to be announced by the family soon.

Junaid, a serial critic of past governments and trenchant critic of the Buhari government, was a Soviet trained medical doctor.

He was elected into the House of Representatives in 1979. 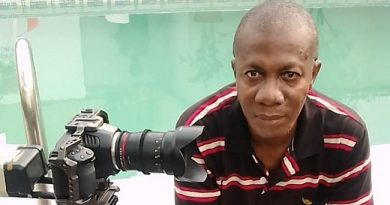 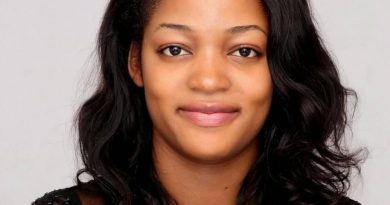 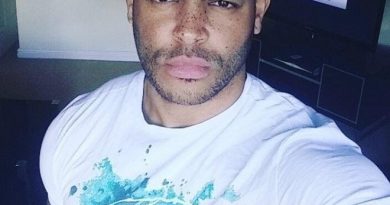 Meet The British Fitness Trainer Who Have Slept With 2.500 Ladies (pics)